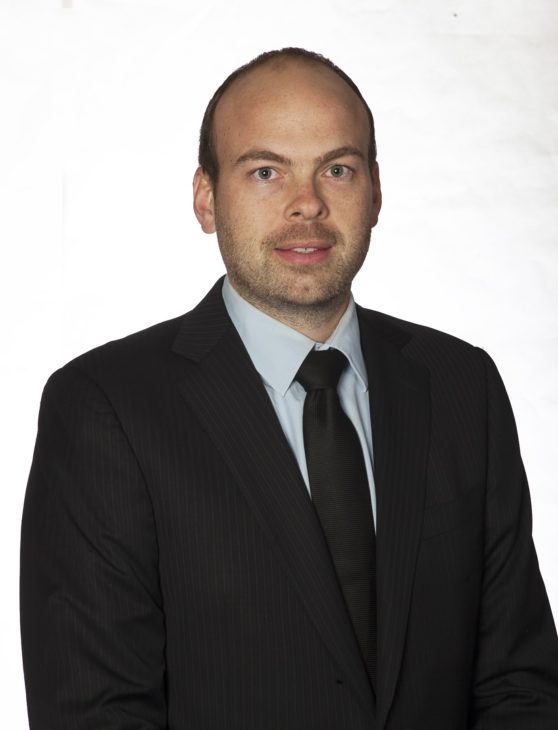 After earning a Bachelor’s degree in Business Administration from Gonzaga University, Toigo worked as Operations Coordinator for the 2007 MasterCard Memorial Cup. He went on to join the Giants in 2008 as the club’s Director of Team Services and was named the club’s Vice President of Operations in 2011 – a role he continues to serve while also taking on the responsibilities of Assistant General Manager.

Peter is joined in Vancouver by his wife Stefanie and their four children.