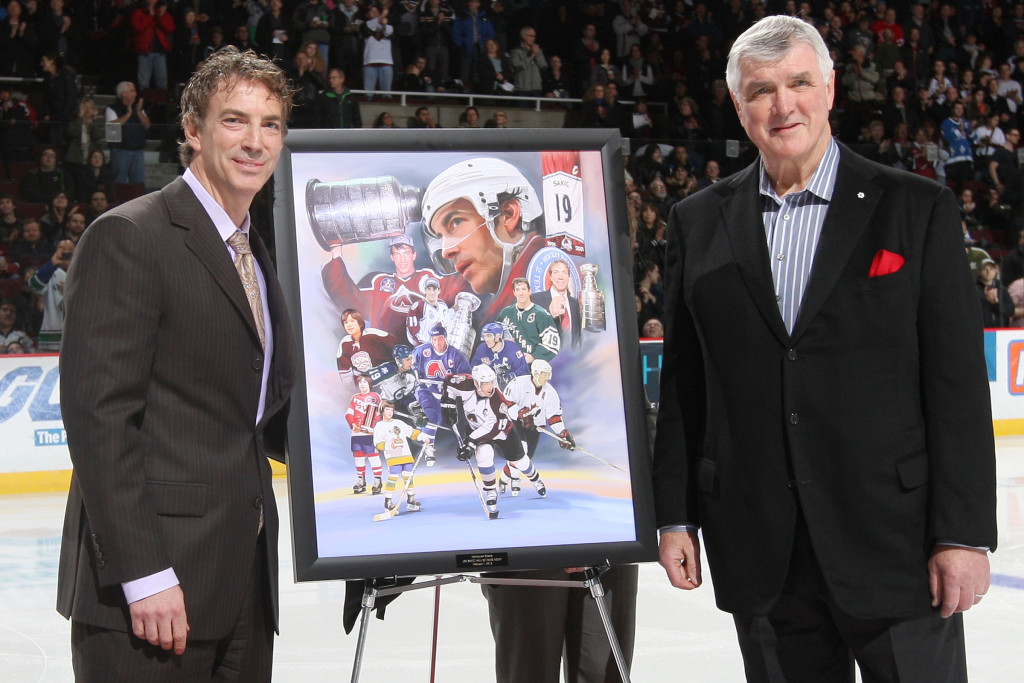 It is with great sadness that the Vancouver Giants announce, on behalf of the Quinn family, that Giants Co-Owner Pat Quinn passed away on Sunday night at Vancouver General Hospital after a lengthy illness.

“Words cannot express the pain we all feel today for the Quinn family,” said Giants majority owner Ron Toigo. “Pat was an inspiration to all of us. He always said that respect was something that should be earned, not given, and the respect that he garnered throughout the hockey world speaks for itself. He will be sorely missed.”

The Quinn family asks that media respect their privacy during this difficult time.

Those wishing to send messages of condolence are asked to either email patquinn@vancouvergiants.com or send mail to the Giants’ offices at the address listed below.