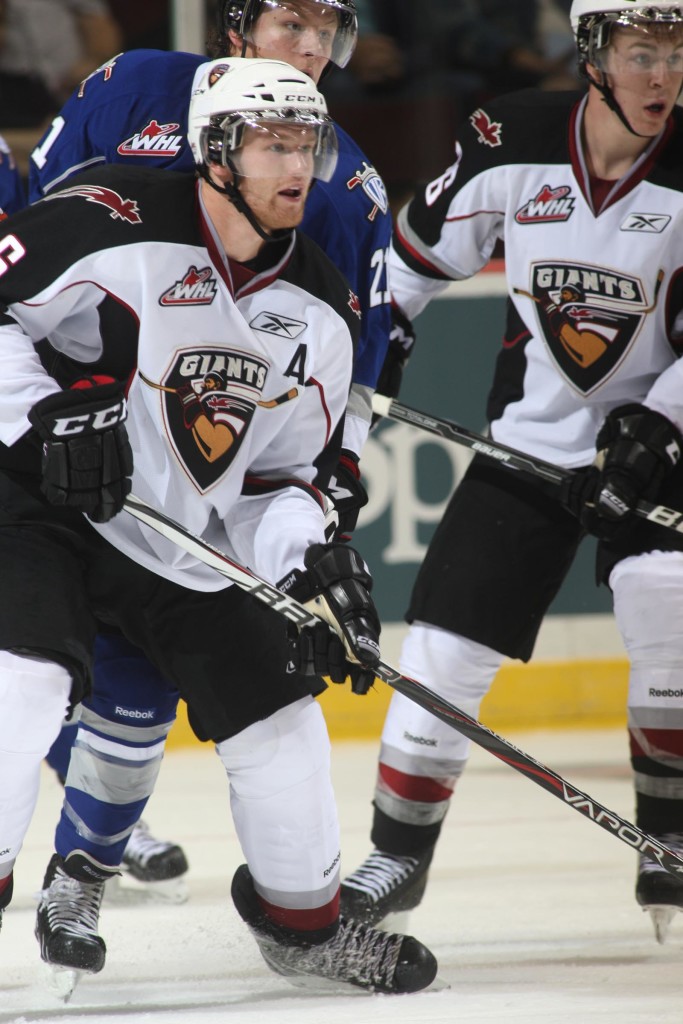 Vancouver Giants defenseman David Musil has been short listed for the Czech Republic National Team for the upcoming 2012 World Junior Hockey Championships in Edmonton/Calgary. In his 3rd year in the WHL the 18 year old blueliner has played in all 31 games this season with the Giants, recording, 1 goal, 14 assists, 15 points, 65 penalty minutes, and is a +9. He will join the team December 18 in Lethbridge, AB for a mini camp. 27 players have been invited to the camp, including 9 defenseman, but that number will have to get down to 20 players by the start of the tournament.

Musil, who was selected in the 2nd round, 31st overall in the 2011 NHL Entry Draft by the Edmonton Oilers went to camp last year with the Czech Republic, but was unable to take part due to an ankle injury and therefore was unable to play in the 2011 tournament.