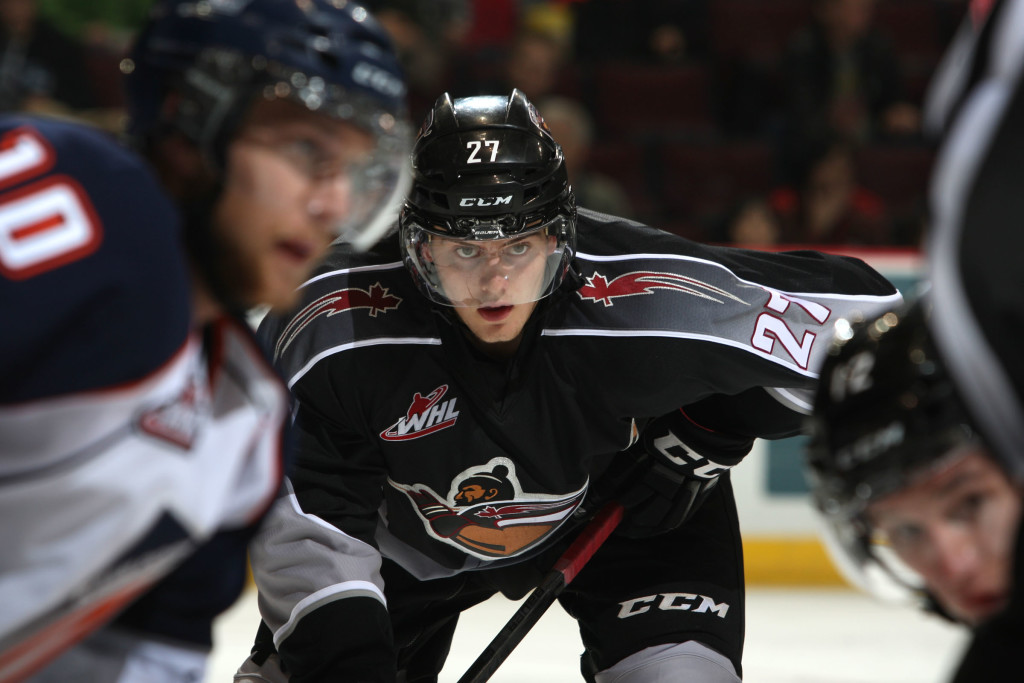 Jackson Houck scored his second-career hat trick to help lift the Vancouver Giants to a 6-5 win over the Prince George Cougars Tuesday night at the CN Centre.

The first period of the game saw six goals, 3 for each team, including a power play and shorthanded goal for each club.

Dalton Sward scored his first of the season, Brett Kulak had a goal and two assists and was named second star of the game, and Dalton Thrower had the other Vancouver goal.

Houck scored a goal per period and was named first star of the game.

Payton Lee made 21 saves and had an assist in the win for Vancouver.

The Giants had 41 shots on goal.