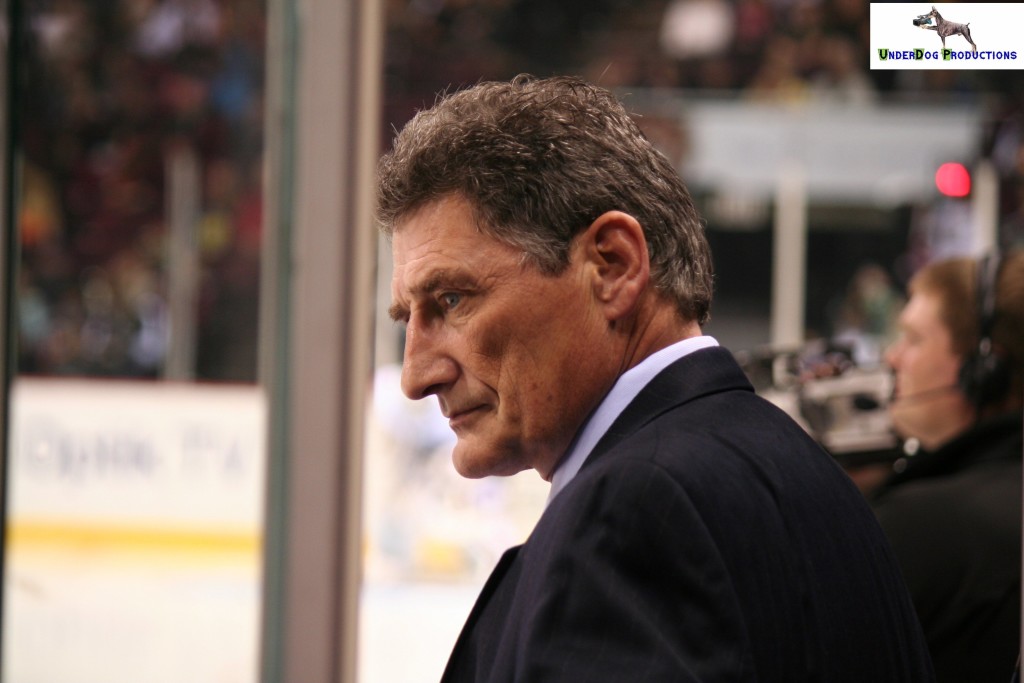 VANCOUVER, BC – Today, the Canadian Hockey League in association with the Western Hockey League, announced the coaching staff for Team WHL that will compete in the 2012 SUBWAY Super Series November 14 in Vancouver and November 15 in Victoria.

“It’s an honor to be named to the coaching staff of Team WHL” the Giants bench boss noted. “I look forward to working with Don (Nachbaur) and Derek (Laxdal), as well as all the players representing our league.”

Don Hay is in his ninth season as Head Coach of the Vancouver Giants and 14th season as a head coach in the WHL.  A two time winner of the Dunc McCallum Trophy as the WHL coach of the year in 1999 and 2009, Hay ranks third on the WHL’s all-time win list with 556 heading into this season, and is first all-time in playoff wins with 103. His coaching experience stretches into all levels of hockey including the NHL, AHL, World Junior Championship and the MasterCard Memorial Cup.

For the full CHL/WHL Press Release on the event, please visit: