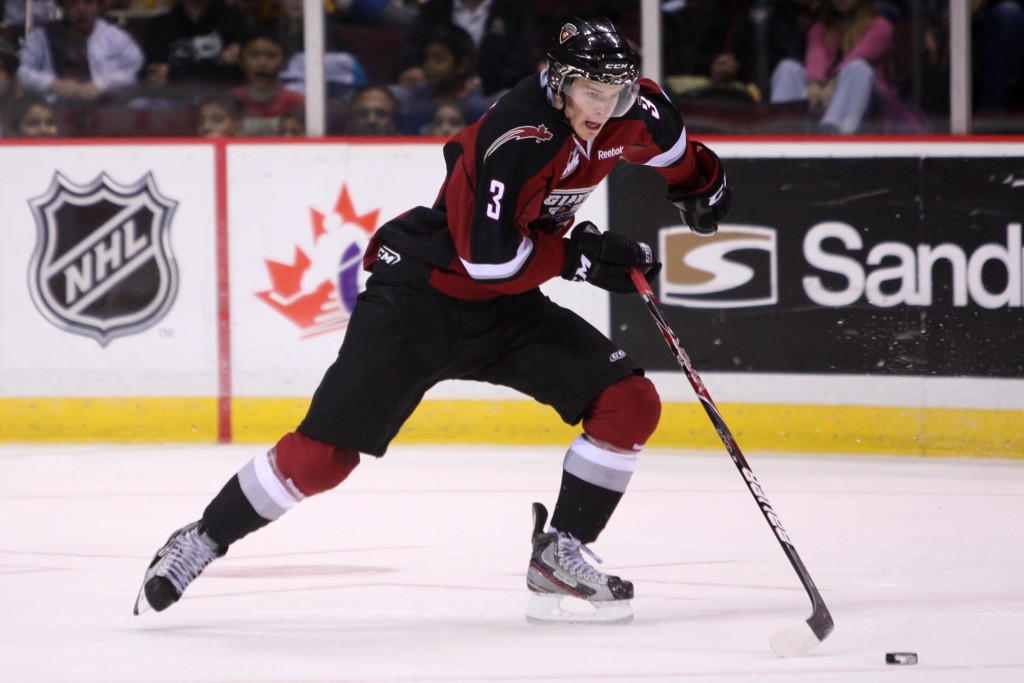 Hay, who coaches the WHL’s Vancouver Giants will join Pat Quinn behind the bench for Team Orr, while Huska, who coaches the host Kelowna Rockets will work alongside Mark Recchi and Team Cherry.

“Coaching Team Orr with my good friend Pat Quinn will be a great experience and I am really looking forward to working with him and the players in Kelowna at the Home Hardware CHL/NHL Top Prospects Game,” said Coach Hay.  “This is a great event for the players who have a tremendous opportunity playing in front of NHL scouts and alongside other top prospects from around the CHL.”

Both Hay and Huska recently earned bronze medals at the 2012 IIHF World Junior Championship with Team Canada.  Both coaches were participating in the event for the second time with Hay winning gold as Head Coach in the 1995 event in Red Deer, while Huska earned silver last as an Assistant Coach with Team Canada last season in Buffalo.

“Being a part of a special event like the Home Hardware CHL/NHL Top Prospects Game is exciting, and to be involved with it hosted here in Kelowna makes it that much more special,” said Coach Huska.  “I know how much this game means to the players and it will be fun to work with the prospects alongside Mark Recchi who had a tremendous career in our league and in the NHL.”

Hay’s coaching record in the WHL is among the best ever currently ranking fourth overall in wins while capturing three MasterCard Memorial Cup titles, most recently in 2007 with the Giants.  Huska won a WHL Championship with the Rockets in 2009 and also won three Memorial Cups as a player with the Kamloops Blazers before adding a fourth title in 2004 as an Assistant Coach with the Rockets.

Also announced today was the addition of defenceman Brett Kulak of the WHL’s Vancouver Giants to the Team Cherry roster for the 2012 Home Hardware CHL/NHL Top Prospects Game.

Kulak, an 18-year-old from Stony Plain, Alberta, was ranked 67th among North American Skaters in the midterm draft rankings released by NHL Central Scouting.  At 6’1’’ and 175lbs, Kulak is playing in his first full season with the Giants and has 11 points in 42 games.  He will be replacing defenceman Slater Koekkoek of the Peterborough Petes who is unable to participate due to injury.

The game will be broadcast live to a national audience on Sportsnet and TVA Sports in Quebec beginning at 7:00 pm Pacific and available online through Sportsnet 590 The FAN.

The 2012 Home Hardware CHL/NHL Top Prospects Game will mark the 17th annual showcase of the CHL’s top-40 NHL draft eligible players.  The two-day event also features a skills competition and three-on-three challenge taking place on Tuesday January 31, 2012.  Ticket packages are still available for the two-day event and can be purchased at http://www.selectyourtickets.com/prospects.php or by calling 250-762-5050.