Giants Win 5-3 Over The Cougars 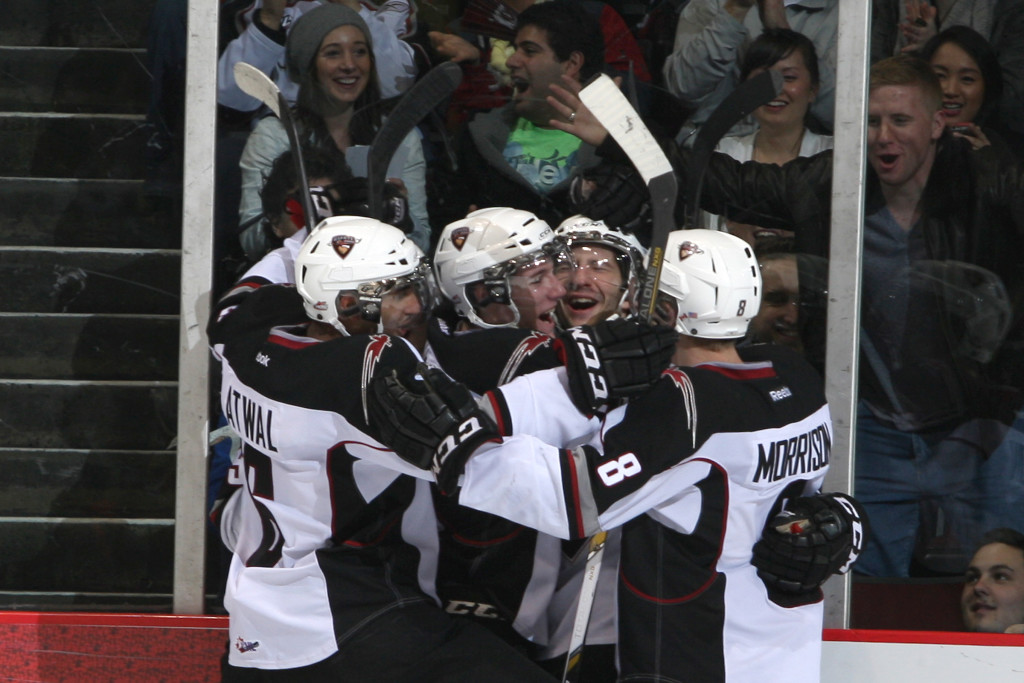 The Vancouver Giants got goals from 5 different players en-route to a 5-3 win over Prince George Sunday afternoon at the Pacific Coliseum as the Giants won for the 6th time in 8 games.

Dalton Sward snapped a 3 all tie three minutes into the 3rd period with his 8th goal of the season. Jason Trott made it 5-3 five minutes later.

Cain Franson scored his 29th goal and added 3 assists to pace the Giants. Jackson Houck and Thomas Foster had the other Vancouver goals.

Colin Jacobs had a goal and 2 assists for the Cougars. 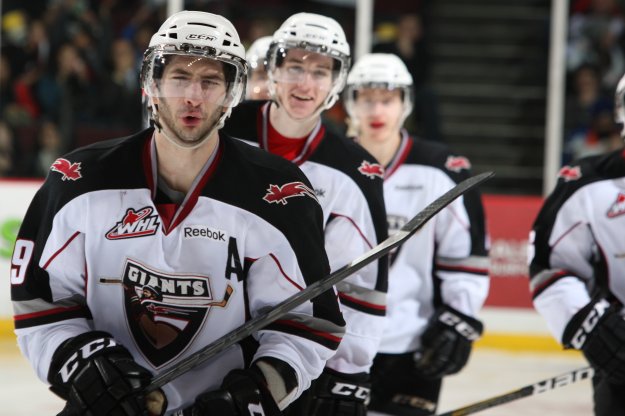 Tonight’s Insurance Goal of the Game was scored by Jason Trott who scored to give the Giants a 5-3 lead 8:10 into the third period.