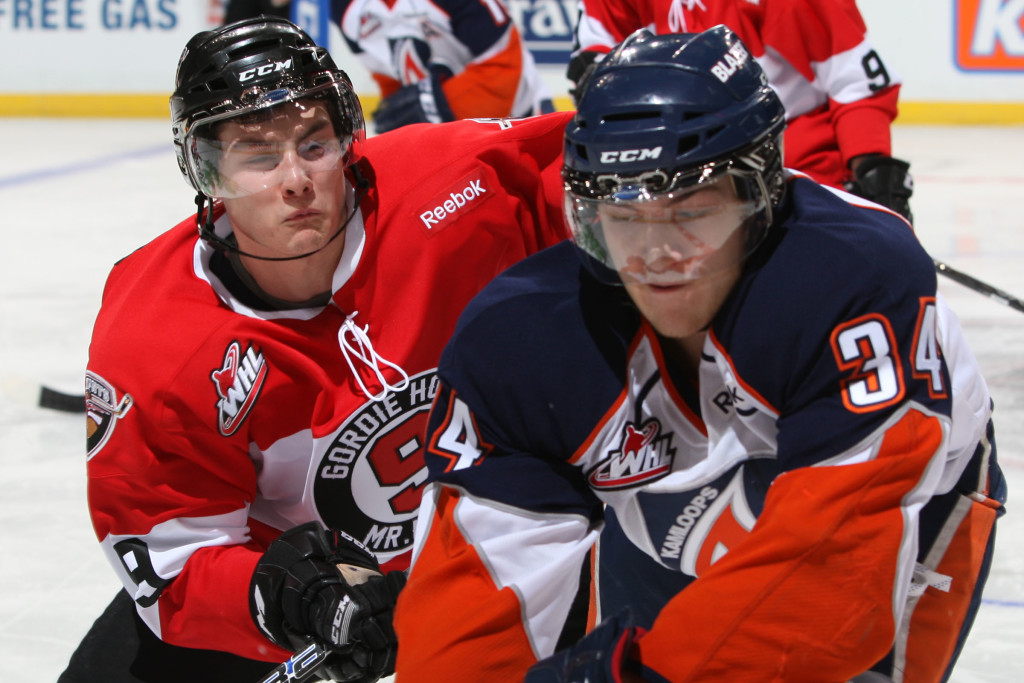 Rouse, the game’s third star, scored 5:53 into the third period to break a two-all tie, and Travis McEvoy scored just over 5 minutes later to give the Giants a 4-2 lead.

The Blazers scored at 13:58 to pull within one of Vancouver, but Rouse scored again on the power play to lift the Giants to a 5-3 victory.

Cain Franson had a goal and an assist in the game, and Dalton Sward scored the other goal for Vancouver.

The win is Vancouver’s first back-to-back win since the middle of November.

Giants’ goalie Jared Rathjen faced 37 shots and was the first star of the game.

Vancouver went 1-for-4 on the power play and had 38 shots on goal.