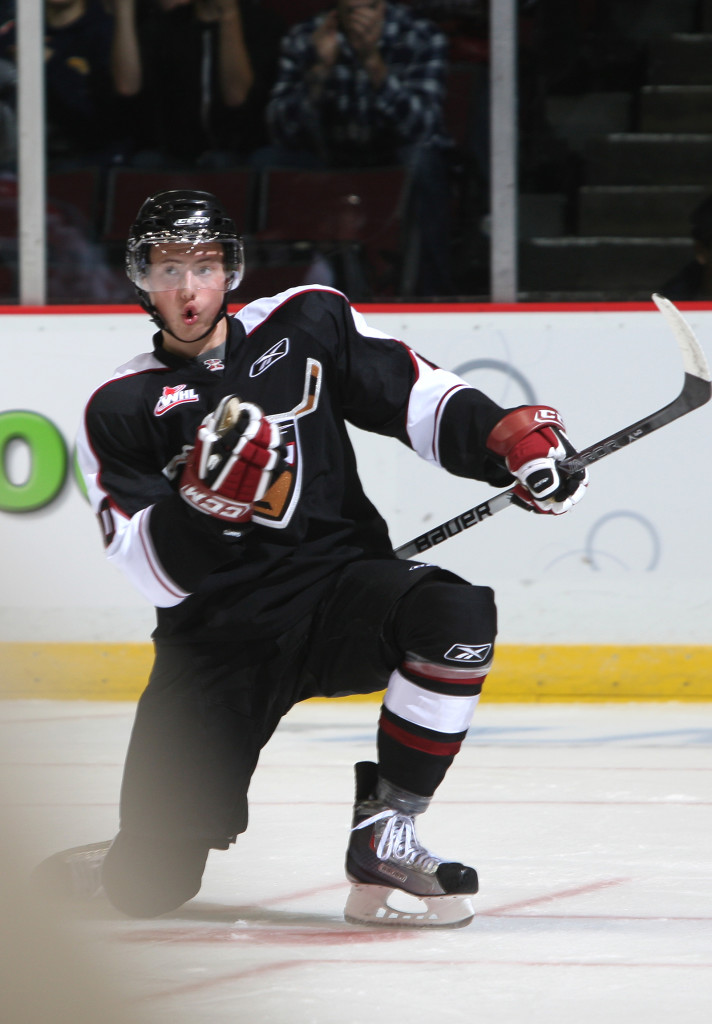 The Vancouver Giants won their third straight game defeating the Kelowna Rockets 4-1 at the Pacific Coliseum to improve to 4-3-0-0 on the season. Special teams was the story of this game as Vancouver went 3-for-6 with the man advantage, while killing off all 9 Kelowna power plays.

Vancouver opened the scoring 6:31 into the game as Marek Tvrdon potted his 5th of the season. Kelowna would respond just over 4 minutes later as Colton Sissons got his first of the year to make it a 1-1 game. However before the period was out Matt MacKay would score on the power play to give the Giants a 2-1 after one period.

Vancouver added to their lead in the second, Brendan Gallagher picked up his team leading 6th goal of the year on the power play. The Giants led 3-1 through 40 minutes.

In the third Randy McNaught scored his first goal in a Giants uniform; a power play marker with just 1:16 remaining to play in the game. Vancouver wins their third straight, 4-1 was the final.

Giants goaltender Mark Segal earned first start honours thanks to 30 saves on the night. Next up for Vancouver is another B.C. division battle as the Kamloops Blazers pay a visit tomorrow night. Game time is 7:00pm, pregame show starts at 6:30 on AM 650.