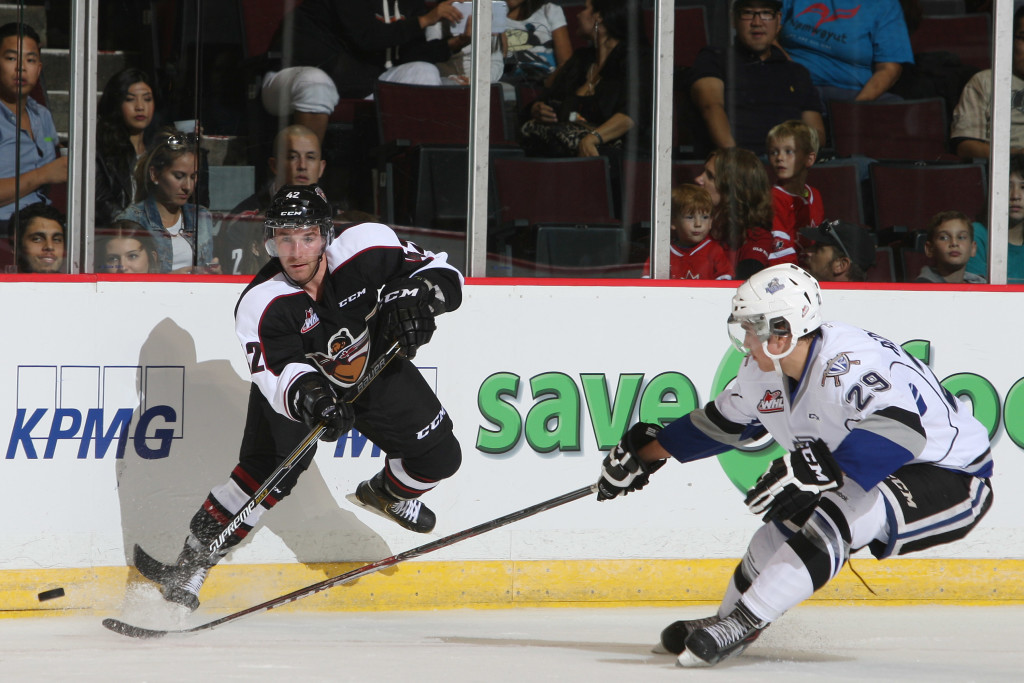 Popoff discussed his two goal effort in a 6-2 win over Tri-City on Wednesday. Ward talked about the production from some of the depth players on the team of late. Wilms previewed Saturday’s game against the Victoria Royals at the Pacific Coliseum.

Meanwhile, Cournoyer was on the Bro Jake Show earlier in the week and talked about his storied NHL career with the Montreal Canadiens and his upcoming visit to the Pacific Coliseum for Saturday’s game.

Catch White Spot Vancouver Giants This Week every Thursday night at 9:00pm on TSN 1410 or TSN1410.ca.