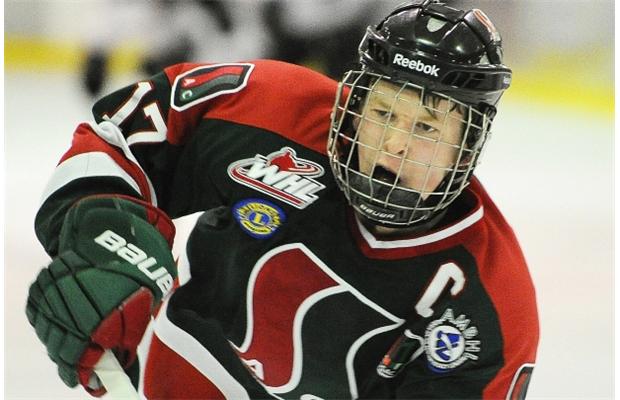 The Edmonton native broke the AMBHL record for the most points in a season tallying 146 points (57 goals, 89 assists) in 33 games played.

“We are very excited to have selected Tyler with the first overall pick. He has proven to be a mature player who doesn’t only produce but also makes everyone around him better,” says Giants’ Executive VP and General Manager, Scott Bonner.

“He will be a great addition to the organization,” added Giants’ majority owner Ron Toigo. “Tyler has the potential of being a player we can build our franchise around.”

For a video of Tyler Benson being selected by the Giants, click HERE 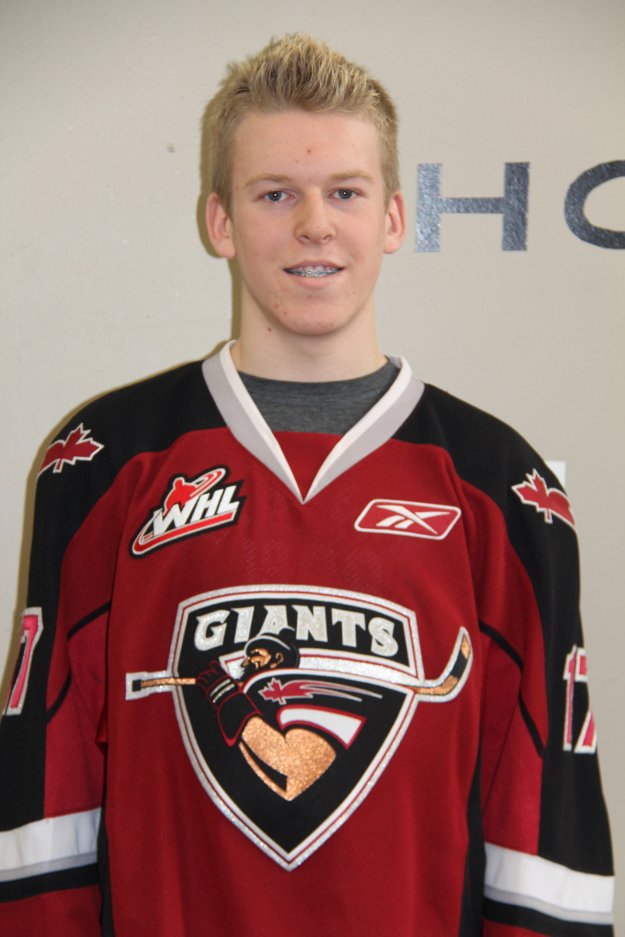