Giants Lose to Thunderbirds in Seattle 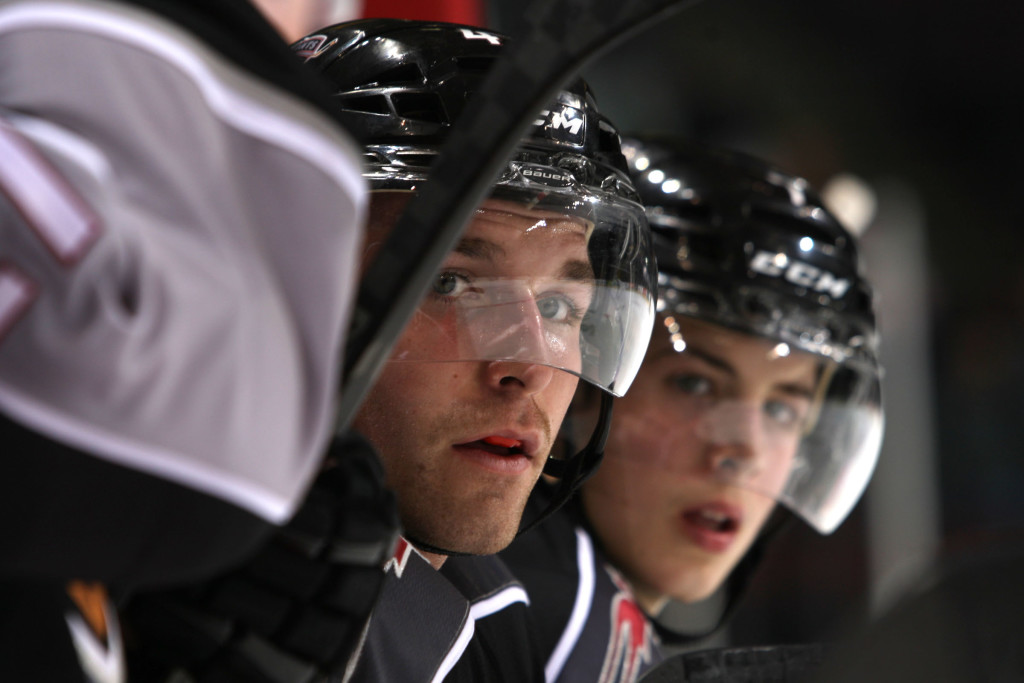 The Seattle Thunderbirds scored two goals early in the first period en route to a 5-3 victory over the Vancouver Giants Saturday night at the ShoWare Center.

The Giants pulled to within one of the Thunderbirds early in the third, but Seth Swenson scored an empty-netter late in the final frame to seal the deal for Seattle.

Carter Popoff had two goals in the game, and Travis McEvoy had the other Vancouver goal. Dalton Thrower and Jackson Houck each had two assists on the night.

Vancouver had a season-high 44 shots and went 2-for-7 on the power play.