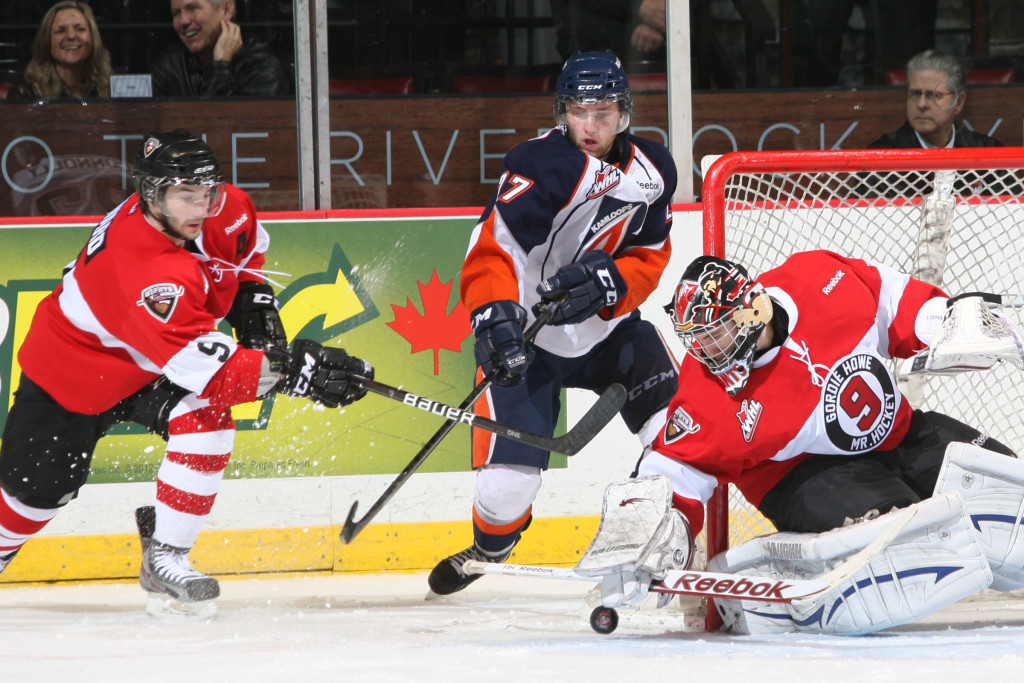 A season high three game win streak came to an end in Kamloops Saturday night for the Vancouver Giants.

The Giants got goals from Brett Kulak on the power play and even strength from Cain Franson.

Franson’s goal was his team leading 27th of the season. Alec Baer earned an assist on that goal, collecting his first WHL point in his second game.

The Giants will wrap up three games in three days Sunday afternoon when they host the Everett Silvertips for a 4 PM start.

Giants’ Next Game: Sunday March 3 vs Everett at the Pacific Coliseum, 4:00pm