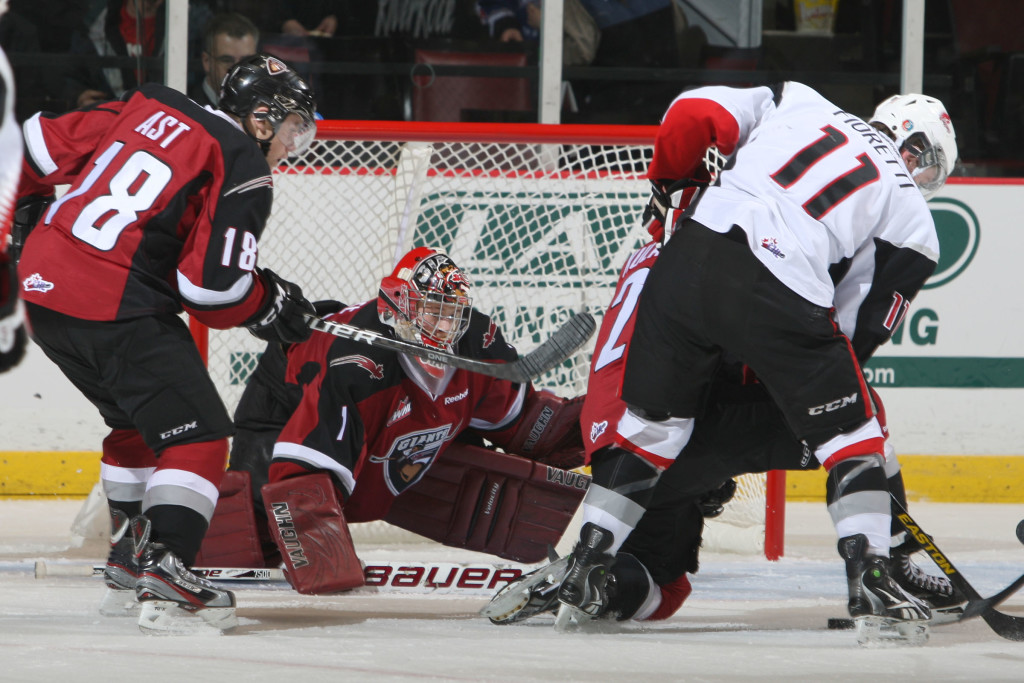 The Moose Jaw Warriors scored late in the third to beat the Vancouver Giants 2-1 at the Pacific Coliseum, Wednesday night.

Moose Jaw’s Morgan Rielly scored with 4:51 to go in the third period to break the tie and give his team a 2-1 win over the Giants.

Tristan Sieben opened the scoring for Vancouver early in the first period but Moose Jaw’s Kendall McFaull scored on the powerplay to tie the game before the first was over. 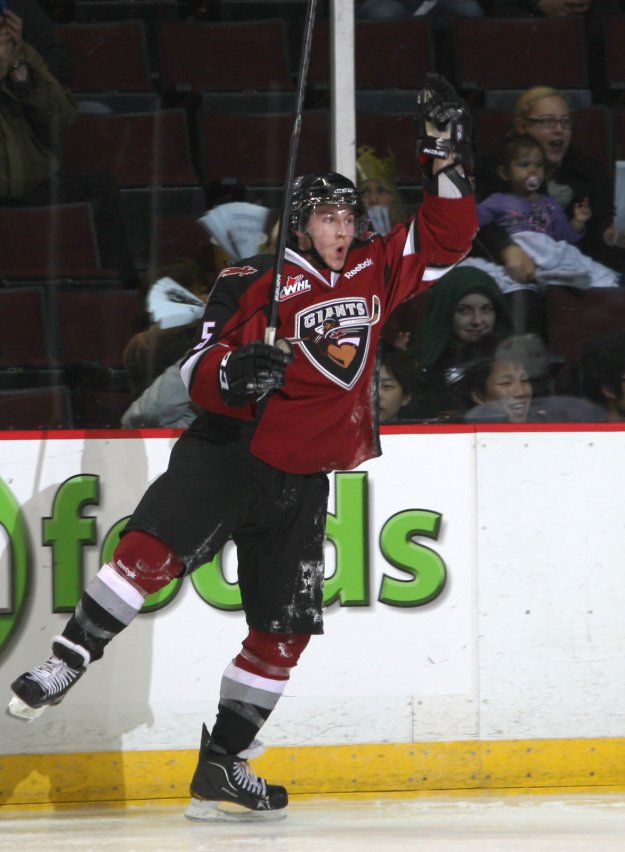 Giants’ goalie, Payton Lee, held Vancouver in the game by stopping 32 of 34 shots from Moose Jaw. Despite his efforts, the Giants still lost their fifth straight game. 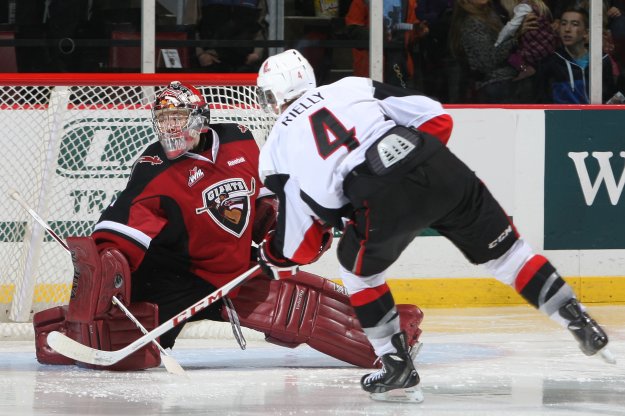 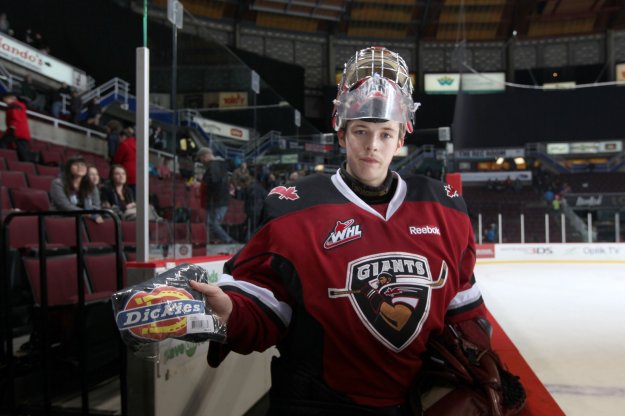