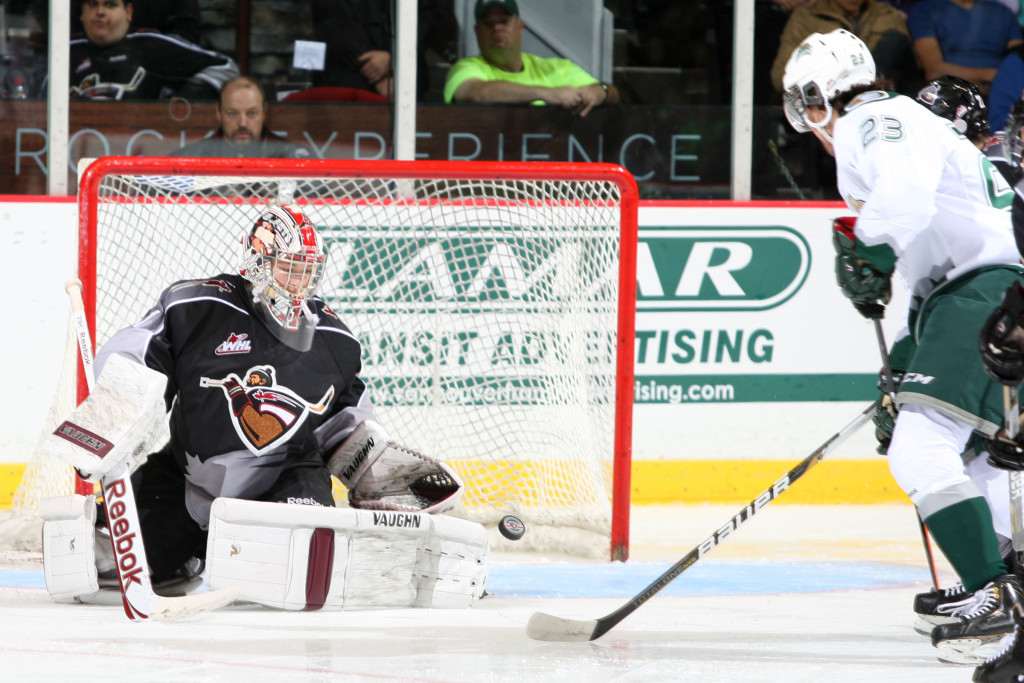 The Vancouver Giants have hired Eli Wilson as the team’s new goaltending coach.

“Obviously I’m really excited to join this organization,” said Wilson. “It’s a top organization in the Western Hockey League, and being my hometown team, everything worked perfect for me to join the Giants and I’m looking forward to working with Scott Bonner, and Don Hay and his staff.”

“I’ve coached at every level, from minor hockey to the NHL, and I’ve developed goaltenders to move on and reach their goals,” added Wilson. “I’ve had a lot of success in the WHL when I was in Medicine Hat and I know what it takes at this level for goalies to reach their full potential.”

Wilson also founded the largest goaltending school in Western Canada and has worked with Hockey Canada, the Ottawa Senators and Anaheim Ducks.