Giants Get Shutout in Prince George 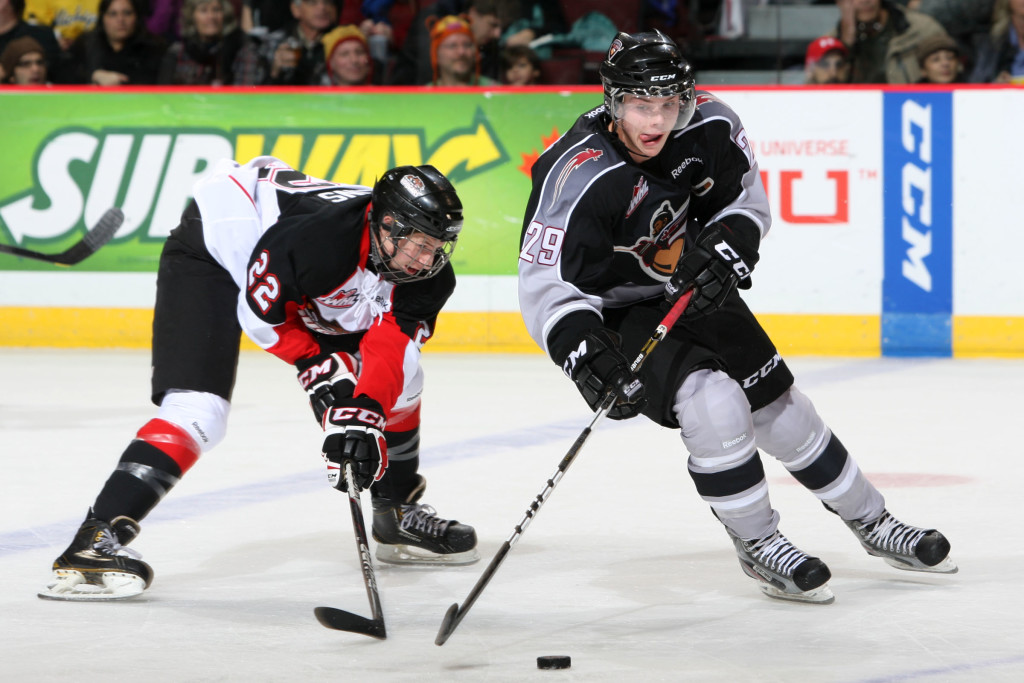 After a puck bounced off a skate and into the Giants’ net 14 seconds into the game, you could tell the stage was set for a long night.

The Giants outshot the Cougars in the first period 10-9, but left for the dressing room down 4-0.

Chase Witala led the way with a goal and two assists in the first period and finished the night with four points.

PG goalie Brett Zarowny stopped 23 shots for the shutout and the win. Liam Liston took the loss for the Giants.

The Giants and Cougars will meet for the third straight day Sunday for they final game before the Christmas break.