Giants Fall to the Rockets 4-3 in Overtime 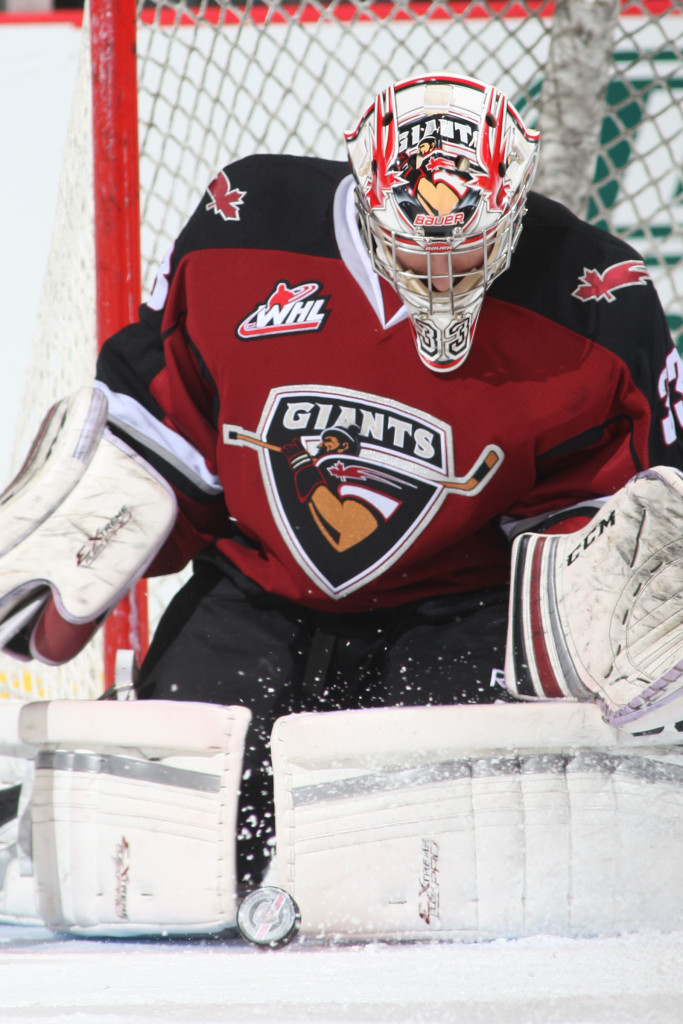 The Kelowna Rockets scored at 19:43 of the third period, just 20 seconds after the Vancouver Giants scored to take the lead, to force overtime and eventually beat the Giants 4-3 in overtime Tuesday night at Prospera Place.

Damon Severson scored in the extra time to lift Kelowna to a 4-3 victory over Vancouver.

In an eventful last minute of regulation, Alec Baer scored for the Giants at 19:23 of the final frame to give the Giants a 3-2 lead, but just 20 second later, Ryan Olsen scored to tie the game.

Cain Franson had two goals for Vancouver and was named second star of the game.

The Giants had 32 shots on goal, and Jared Rathjen made 28 saves in the game.

With the overtime loss, Vancouver has earned at least one point in each of their last ten games.