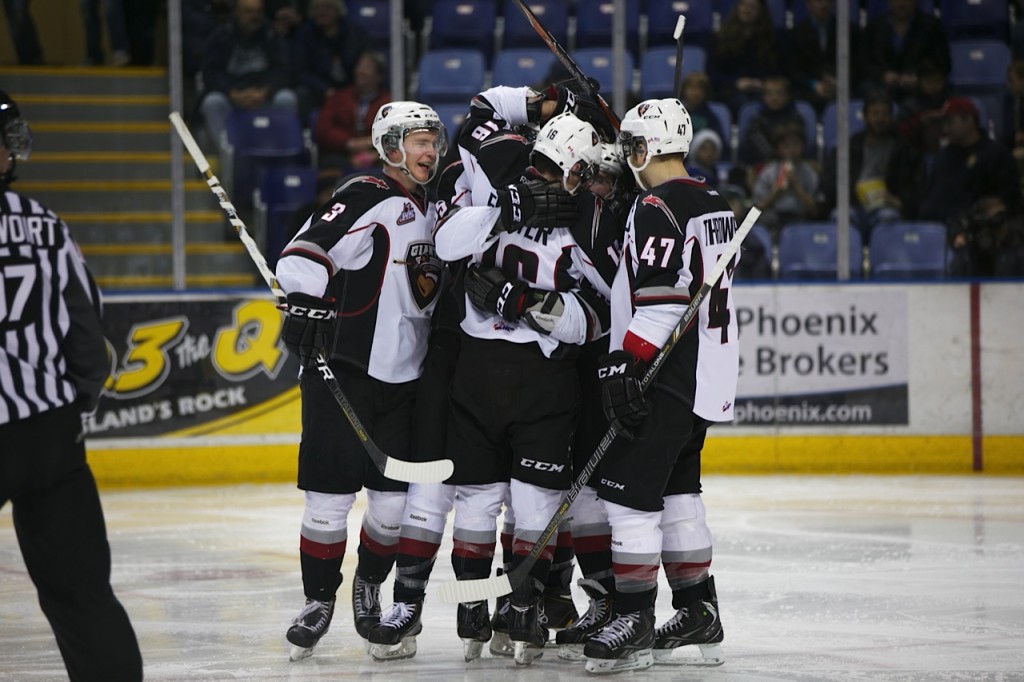 The Vancouver Giants scored five goals in the second period en route to a 7-4 win over the Victoria Royals Saturday night at the Save On Foods Memorial Centre.

The Royals scored twice in the first period and had a 2-1 lead going into the first intermission.

Carter Popoff was the first star of the game with a goal and three assists.

Trent Lofthouse had a goal and two assists against his former team and was named third star of the match.

Cain Franson extended his point streak to five games with a goal and two assists, and Thomas Foster had a goal and an assist for the Giants.

Shaun Dosanjh got his first career Western Hockey League point with a goal in the game.

Mason Geertsen registered his first goal of the season, and Dalton Thrower had the other Vancouver goal.

Payton Lee made 29 saves for the win.

The Giants had 43 shots on goal and went 3-for-6 on the power play. 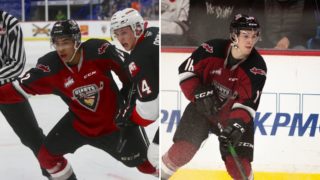 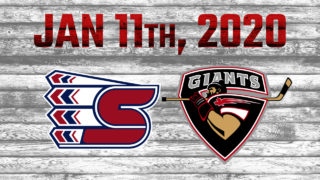 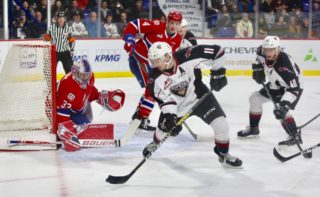