Giants Come Up Short in Portland 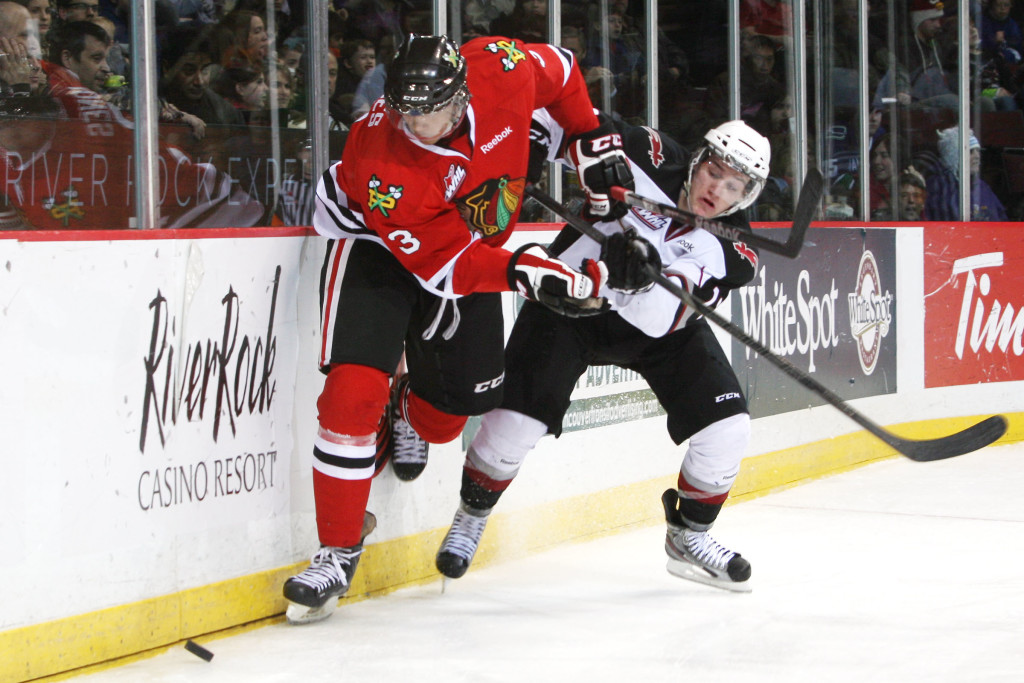 The Portland Winterhawks scored 49 seconds into overtime to beat the Giants 4-3 at the Veterans Memorial Coliseum Saturday evening in their first overtime loss of the season.

Cain Franson scored for the Giants late in the third period to tie the game and send it to overtime.

The Giants had a 2 goal lead until late in the second period when Taylor Leier scored to put Portland on the board.

The league-leading Winterhawks got their first lead of the game after scoring two goals in the third period.

Carter Popoff and Travis McEvoy had the other tallies for Vancouver.

Giants’ goalie Jared Rathjen made 31 saves and was the third star of the game.

Vancouver killed off 5-of-6 penalties and went 0-for-4 on the power play. 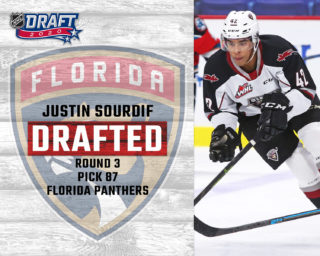