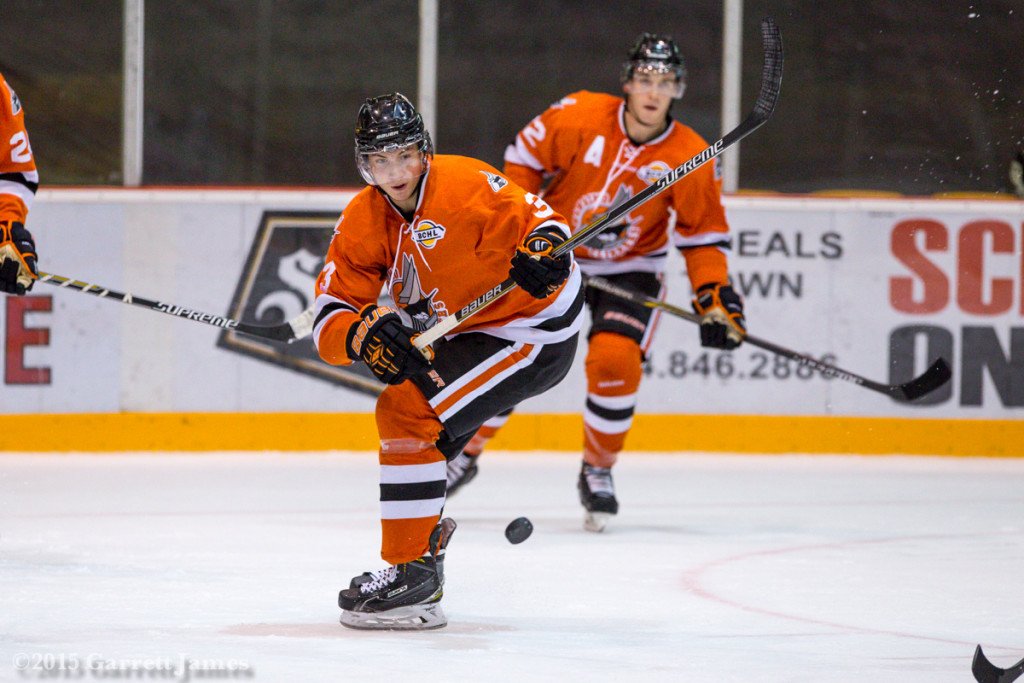 “We drafted Owen in the second round to become a power forward,” said Giants Executive Vice President and General Manager Scott Bonner. “He’s been both a leader and a point producer in minor hockey, and we hope he can continue to develop and achieve his goals with our program. Jack joins us after starting the season with Notre Dame Junior A where he scored nearly a point per game. He played in Portland last year, and through that experience, he has seen how a top team in our league operates.”

Hardy was selected by the Giants in the second round (42nd overall) of the 2014 Western Hockey League Bantam Draft. The Nanaimo product has scored one goal in 25 games with the Nanaimo Clippers of the BCHL this season. Last year, Hardy had 14 goals and 18 assists in 31 games with the North Island Silvertips of the BC Major Midget League.

Flaman, who hails from Vibank, Saskatchewan, played in 34 games for the Portland Winterhawks in the 2014/15 season, tallying one assist. The 18-year-old has six goals and 15 assists in 23 games this year with the Notre Dame Hounds of the Saskatchewan Junior Hockey League.

The Giants will be back in action at the Pacific Coliseum on December 2nd for Toonie Wednesday when the club hosts the Medicine Hat Tigers! For tickets, click here or call 604.4.GIANTS (604.444.2687).