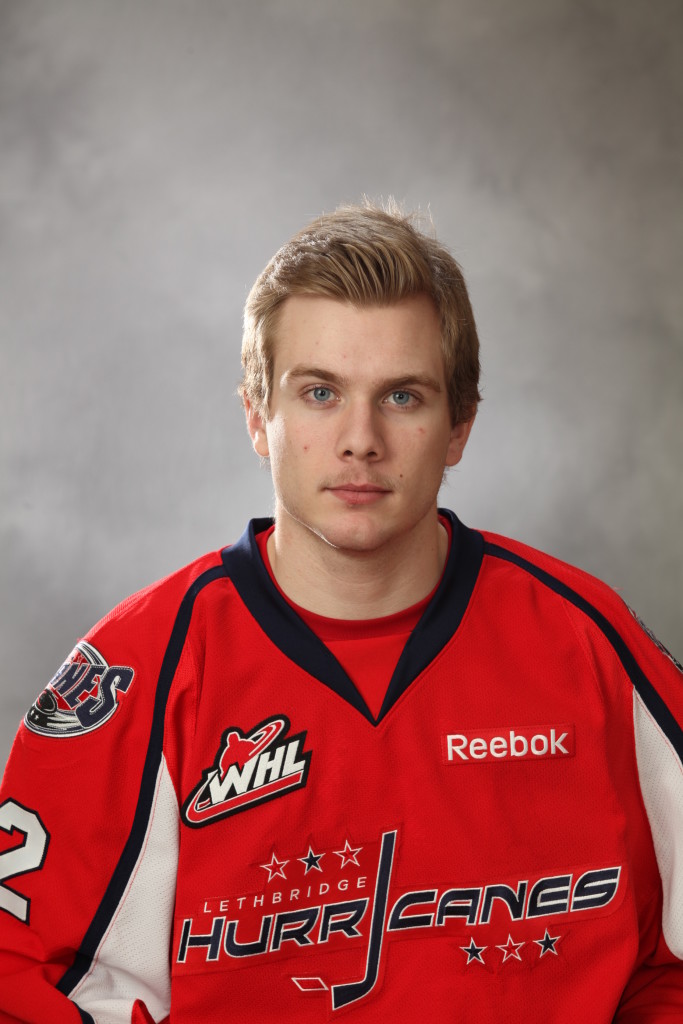 The Vancouver Giants have acquired goaltender Liam Liston from the Lethbridge Hurricanes in exchange for a 3rd Round and 6th Round pick in the 2013 WHL Bantam Draft.

A native of St. Albert, Alberta, Liston is a two-year WHL veteran, having split time between the Brandon Wheat Kings and Lethbridge Hurricanes. The 6’2”, 195 lbs goaltender is 19 years old and has a 29-30-0-1 career record, with 2 shut-outs.

“We are hoping that Liam can have a similar break-out season to what Adam Morrison had last year”, says Giants Executive VP and General Manager Scott Bonner. “He comes with some real good experiences under his belt, like being around a Memorial Cup team in Brandon, and attending the CHL Top Prospects game in 2011.”