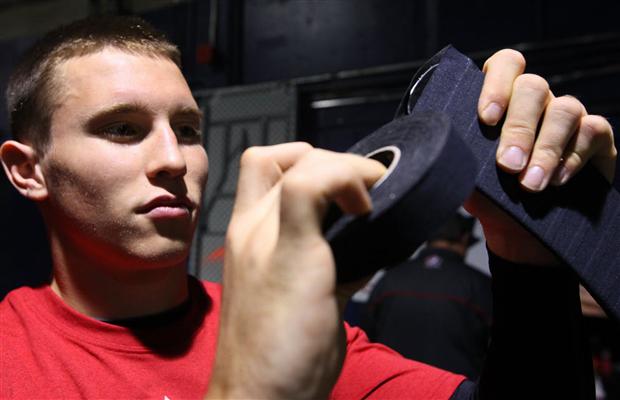 There is 35 players remaining at camp, including 4 goalies, 11 defencemen and 20 forwards. Team Canada’s hopefuls have one final chance to audition on Tuesday night when they face a group of CIS All-Stars in Calgary. Final cuts will be made Wednesday morning.