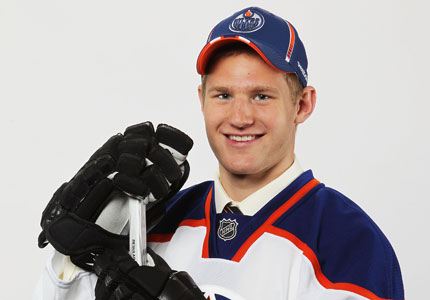 The Vancouver Giants congratulate 19-year-old defenceman David Musil for signing a 3-year entry level contract with the Edmonton Oilers. Musil was selected by the Oilers in the 2nd Round, 31st overall, in the 2011 NHL Draft.

The 6’4″, 203 lbs blueliner has also appeared on the international stage, representing the Czech Republic at both the World U18 Championship, and most recently, the 2012 World Junior Championship in Alberta.