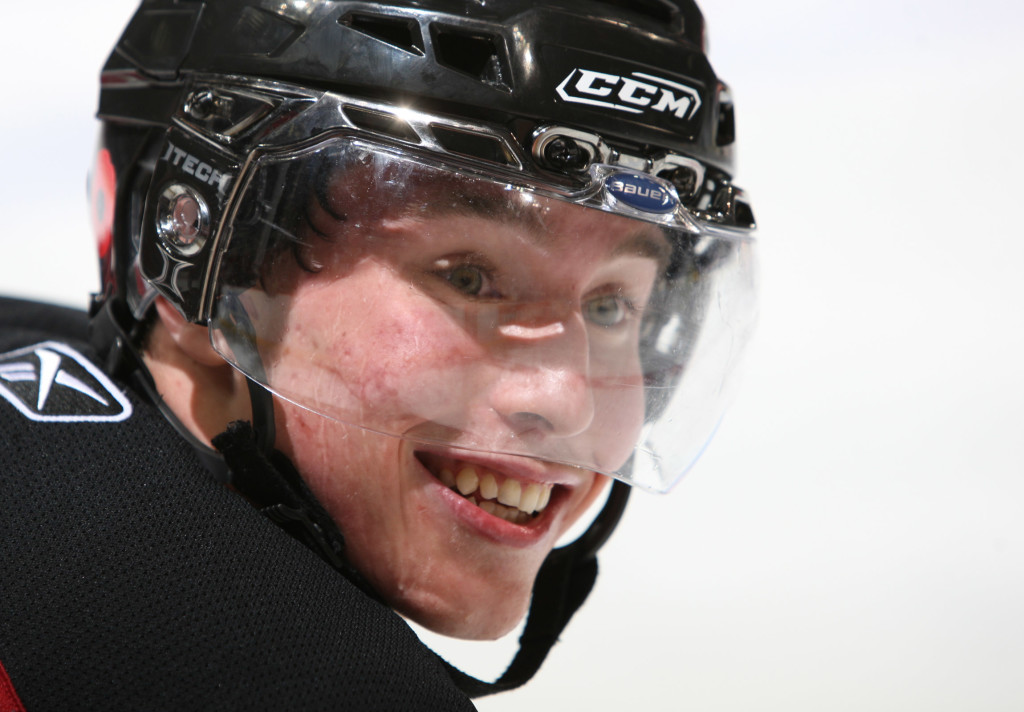 For the second straight summer Vancouver Giants forward Brendan Gallagher has been invited to Canada’s World Junior Evaluation Camp. This year’s event will be held August 3-7 in Edmonton, Alberta. He joins Don Hay, who was named head coach of Canada’s team in late May. 46 players were selected for the camp; 13 from the WHL, 22 from the OHL, 9 from the QMJHL, and 2 from the NCAA.

Gallagher is coming off a season in which he was a 1st team WHL Western Conference All-Star having set career highs in goals, assists, points, and +/-. He racked up 44 goals and 47 assists for 91 points and was a +30. In his three seasons in the WHL, the 19 year old has scored 95 goals and produced back to back 40+ goal seasons. He was one of the final cuts from Canada’s World Junior team last year that went on to win a silver medal.

“After getting cut last year, one my goal’s heading into this season is to make the team and the first step to achieving that goal is to make an impression at the summer camp,” said the Montreal Canadiens draft pick. “It’s a great opportunity to check out the competition and see how I stack up against the best players in the country.”

With Don Hay being the head coach, Gallagher figures he has to work twice hard to earn himself a roster spot. “The only advantage I have is that I am familiar with Don’s style. It I’m not working hard and playing with intensity, he’s not going to pick me.”

The 2012 World Junior Hockey Championship are being held in Calgary and Edmonton.