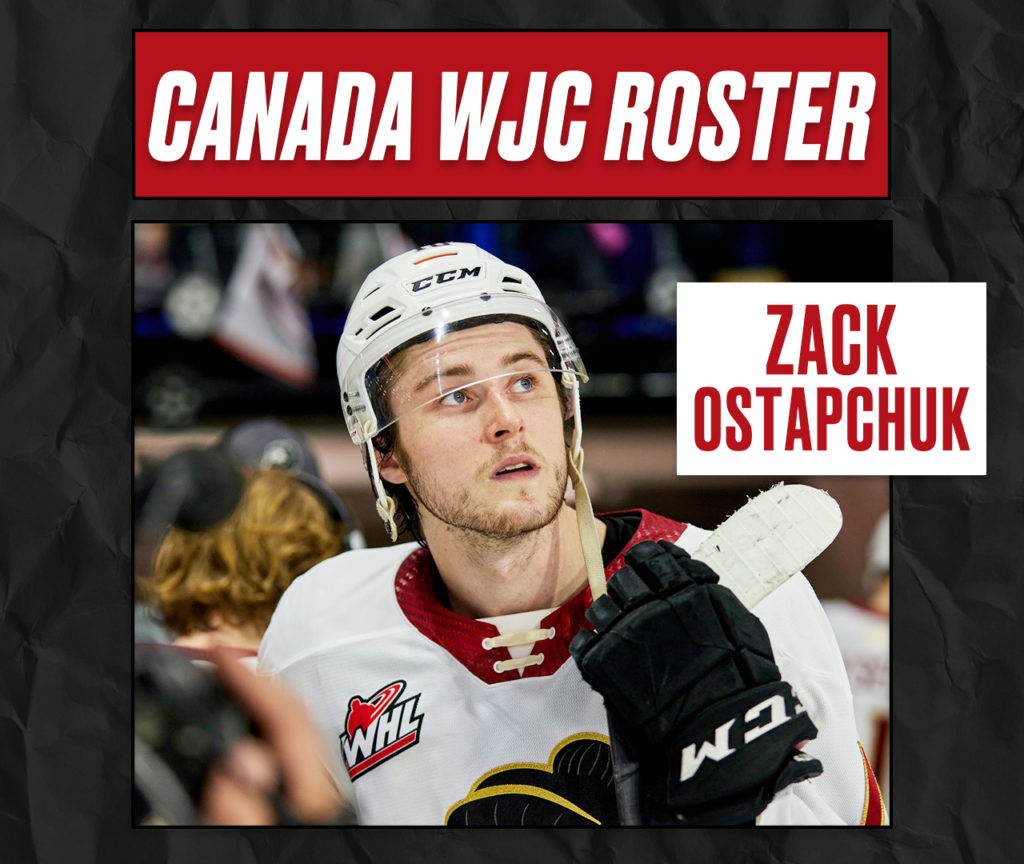 The Vancouver Giants are pleased to announce that 2003-born forward Zack Ostapchuk (St. Albert, AB) has been added Hockey Canada’s World Junior Championship roster for the completion of the 2022 WJC, which will run from August 9 to August 20 in Edmonton, AB.

Originally selected by the Giants with the 12th overall selection in the 2018 WHL Prospects Draft, the 6’3” forward is the Giants Captain and reigning Giants MVP. In 60 games this season, Ostapchuk managed 26 goals and 17 assists for 43 points to go with 58 penalty minutes. He was drafted by the Ottawa Senators 39thoverall in the 2021 NHL Entry Draft.

“Zack’s game has continuously trended up since he started with the Giants,” said Giants General Manager Barclay Parneta. “He has a great sense and feel for the game. He is a tremendous skater that has established himself as a premier forward in the WHL and will be a great addition to Team Canada.”

Previous Vancouver Giants to represent Canada at the WJC level include: 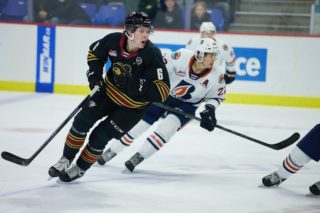