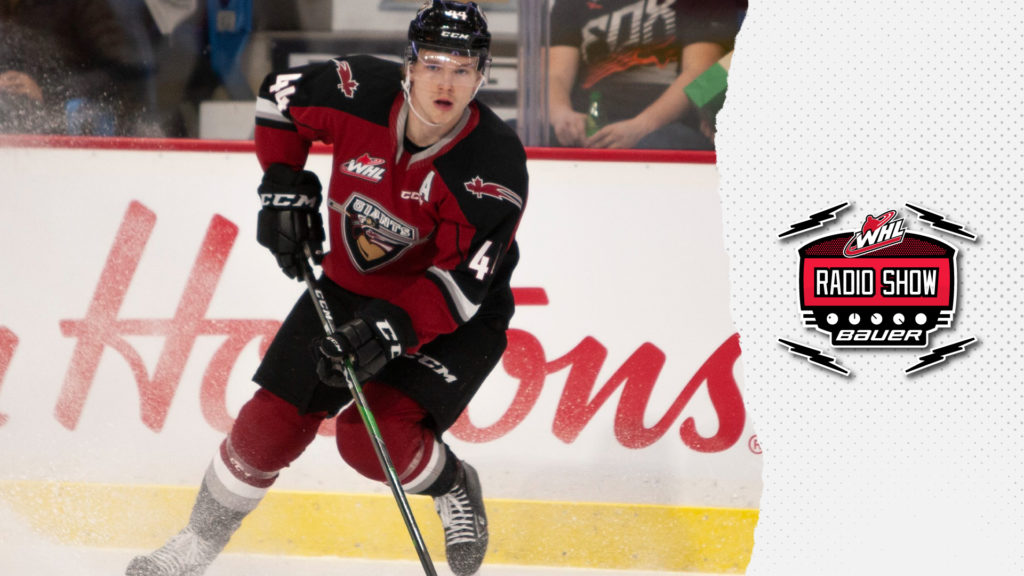 Our guests include goaltender Joel Hofer of the Portland Winterhawks, who was recently named the WHL Vaughn Goaltender of the Month for November. Vancouver Giants defenceman Bowen Byram of the Vancouver Giants and Kelowna Rockets forward Nolan Foote also chat about receiving the recognition.

Also, nine players from the WHL have been named to the Czech Republic World Junior selection camp. All will now compete for a roster spot on the host team of the 2020 IIHF World Junior Hockey Championship.