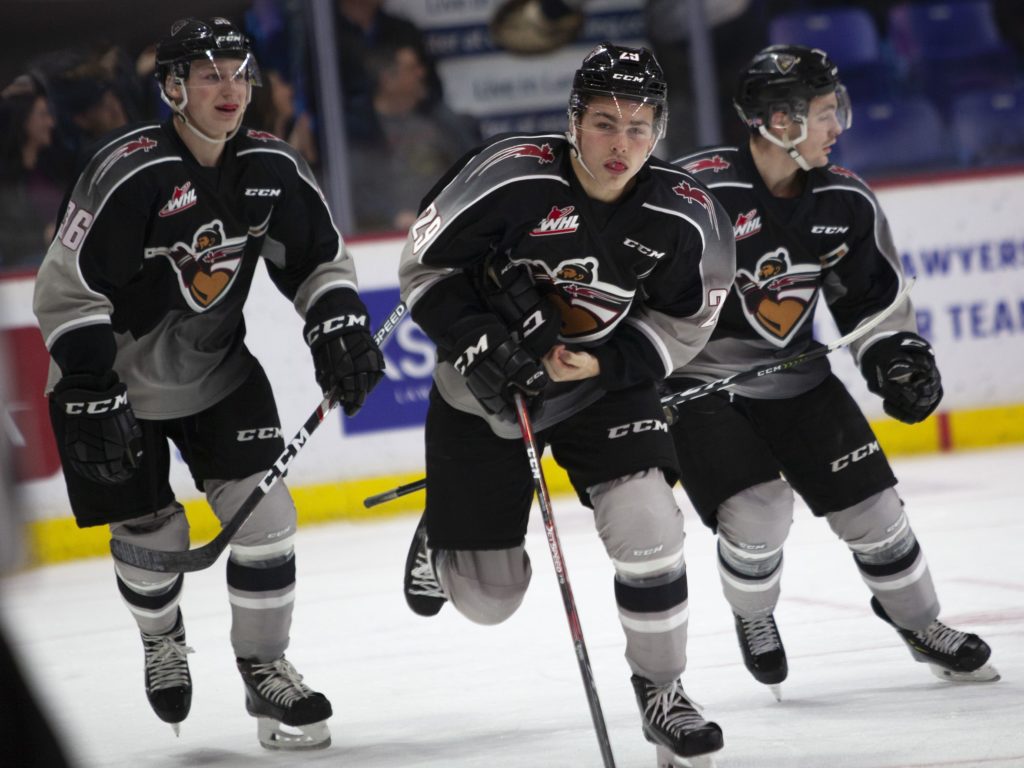 Last night on White Spot Giants This Week, Dan O’Connor first spoke with a former Vancouver Giant who has now become the Western Hockey Leagues Manager of Player Development. Zach Hodder played parts of five seasons in the WHL before utilizing his WHL Scholarship to pursue a degree in Communications. A short time later, he joined the WHL’s front office and loved every second of it. You can hear more about Zach Hodder’s journey below.

In Part 2 of the show, Dan O’Connor spoke with 2002-born defenceman Tanner Brown. Fresh off his first full season in the WHL, the Kelowna, B.C. native is training hard and preparing for what he expects to be a breakout season. Brown was originally selected by the Giants in Round 2 of the 2017 WHL Bantam Draft, and he’ll dive into the first three seasons of his junior hockey journey and much more below. 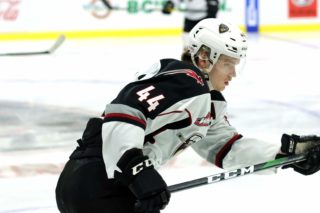