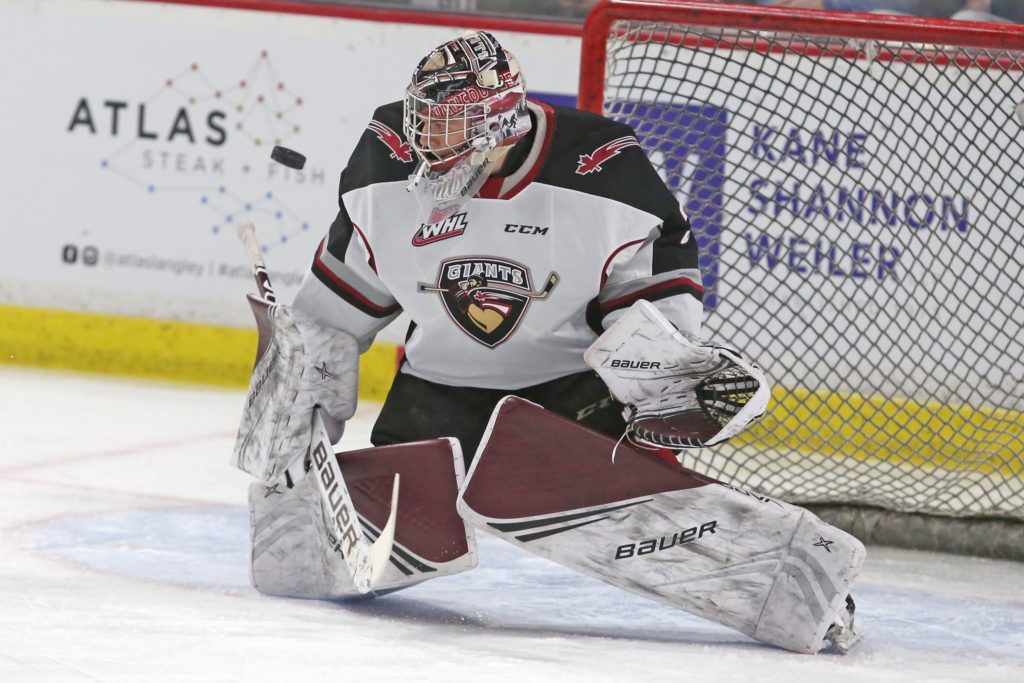 Friday night on White Spot Giants This Week, Dan O’Connor kicked off the show by catching up with Giants netminder Trent Miner. Miner is currently in Colorado on an ATO with the AHL’s Colorado Eagles. A strong showing from Miner could very well put him into “contract territory” as he looks to make the next step in his hockey career. But Miner’s off-ice pursuits are also intriguing. During his down time, he’s been studying to be a pilot! Hear the entire conversation with Trent Miner right here:

Then in Part 2, Dan spoke with WHL Manager of Player Development, Zach Hodder. Hodder, a former Giant spoke about the WHL contingent at the recent World Juniors, NHL rosters and also spoke on the excitement and the efforts being made to have a 2020-21 WHL season when it’s safe to do so. That conversation can be heard here: