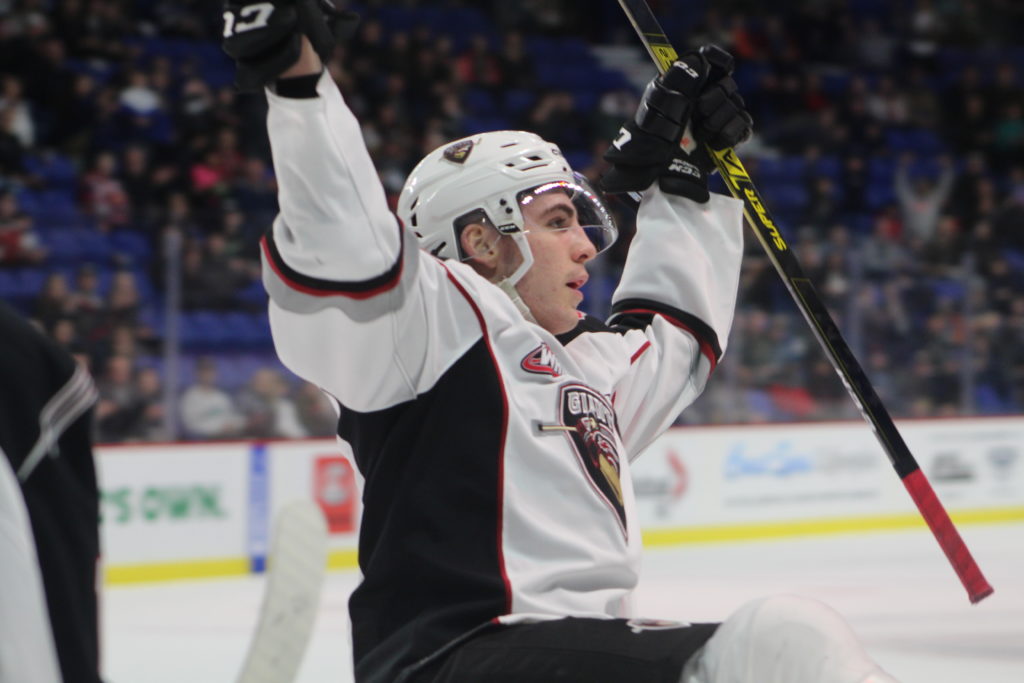 Last night on White Spot Giants This Week, Dan O’Connor kicked off the show with defenceman Trevor Longo. Longo is heading into his final season in the WHL, and together they spoke about the path that ultimately led him from Medicine Hat to the Giants. Also, Longo is representing the Giants in the CHL Memorial eCUP presented by Kia, and he’s 1-0 so far having defeated London 4-0 on Saturday. You can catch Longo’s entire interview right here:

White Spot Giants This Week can be heard every Monday at 10 PM on Sportsnet 650.