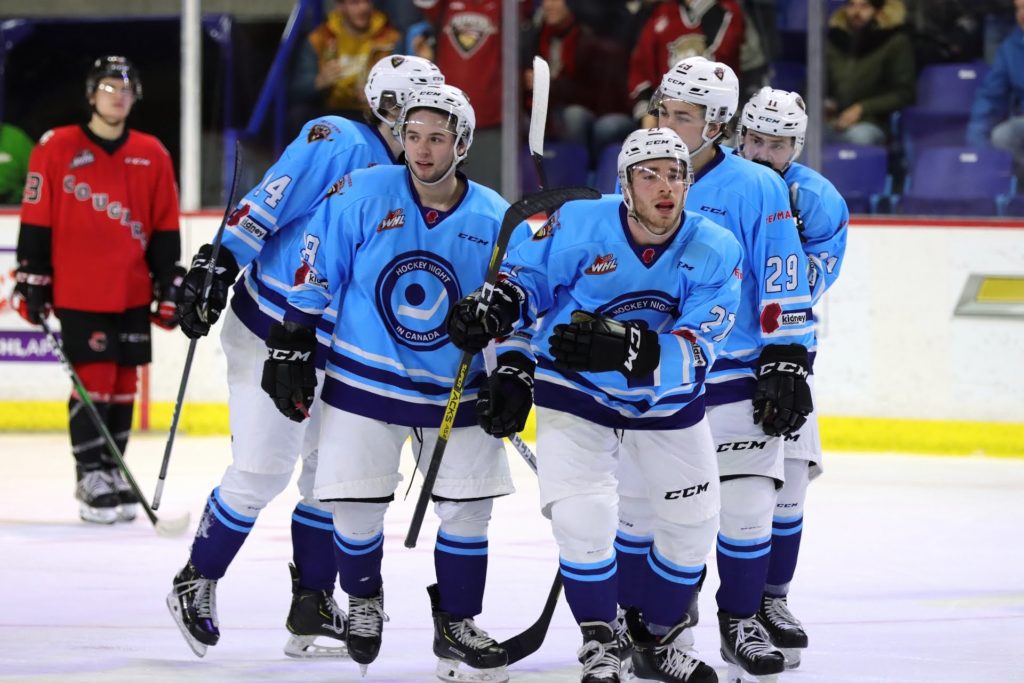 Last night on White Spot Giants This Week on Sportsnet 650, Dan O’Connor started the show by bringing Steve Ewen into the conversation. Even covers the Giants for The Province/Vancouver Sun and together they touched on a number of pertinent hockey topics. Catch the entire segment with Steve Ewen right here:

White Spot Giants This Week can be heard every Monday on Sportsnet 650.