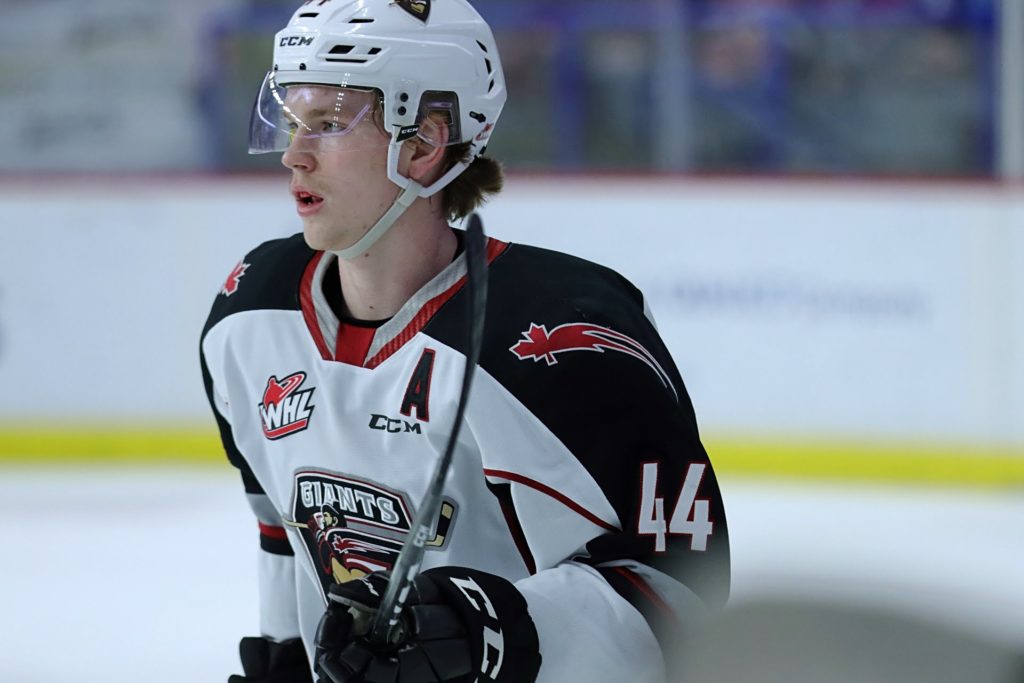 Then in Segment 2, Bowen Byram joined early on the share his thoughts on Team Canada’s World Junior Selection Camp and his level of excitement as he gets set to once again represent Canada at the World Juniors. Then, Seattle Thunderbirds broadcaster Thom Beuning joined the conversation and spoke about the current sports temperature in Seattle, and what lies ahead for the Seattle Thunderbirds in 2020-21. You can hear Part 2 of the show right here:

White Spot Giants This Week runs every Monday evening at 10 PM on Sportsnet 650.