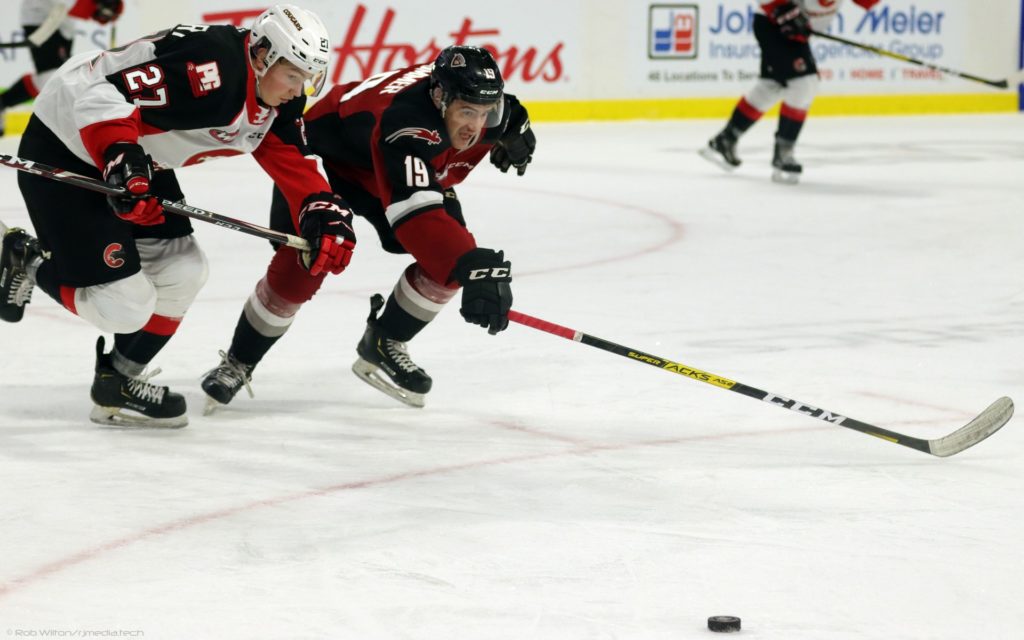 Last night on White Spot Giants This Week, the show began with a conversation with second-year Giants forward Krz Plummer. Fresh off his rookie campaign, Plummer is ready to take on a larger role with the Giants in 2020-21. During the conversation with Dan O’Connor, Plummer reflected on his rookie season, talked about his offseason training, and the two of them shared a humorous story from last season that resulted in a speeding ticket for Dan.

Then in Part 2, the conversation shifted to Kelowna for a chat with Kelowna Rockets Communications/Social Media Director Paige Bednorz. Find out how Paige parlayed a golf scholarship in Kansas to an eventual job working for the 2020 CHL Memorial Cup hosts, and much more!