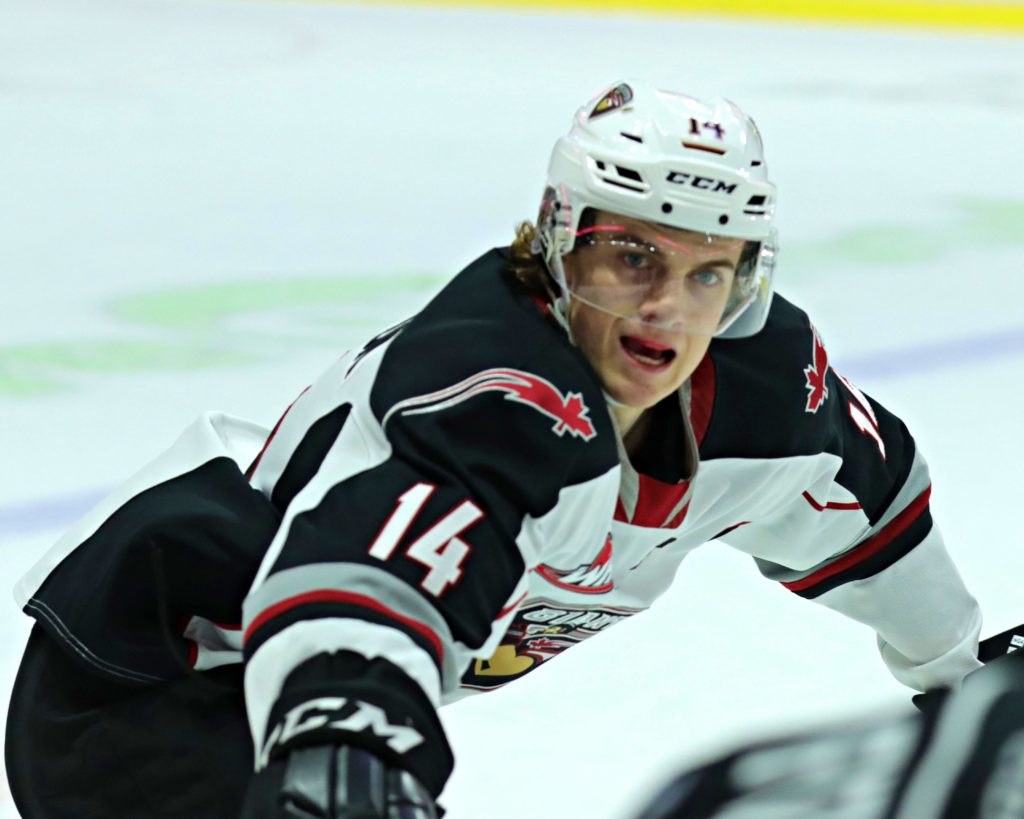 Earlier this week on White Spot Giants This Week, Dan O’Connor spoke with Giants forward Eric Florchuk. The product of Fort Saskatchewan, AB has appeared in nearly 250 career WHL games with Victoria, Saskatoon and Vancouver, and is coming off a terrific 2019-20 campaign where he posted 57 points through 58 games. Since joining the Giants after a January trade with Saskatoon, Florchuk notched 33 points in 25 games. You can hear that entire conversation below:

In Segment #2, the conversation went North to Prince George, B.C. when Dan spoke with Cougars broadcaster Fraser Rodgers. The final 2019-20 game for the Giants was March 7th in Prince George, and together Dan and Fraser reflected on the 2019-20 season and looked at what life may look like moving forward in the B.C. Division. That conversation can be found here: