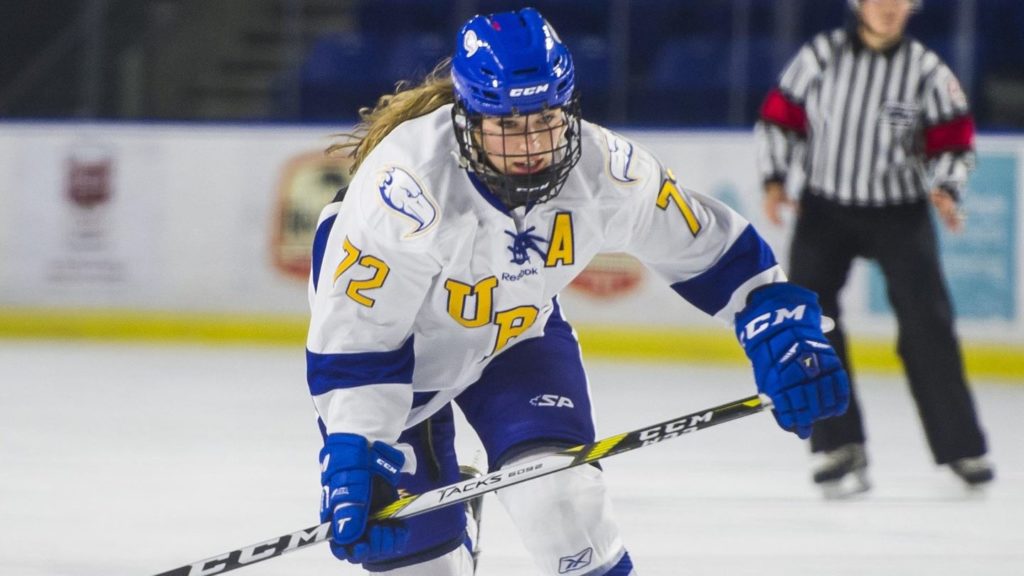 Last night on White Spot Giants This Week on Sportsnet 650, Dan O’Connor spoke with two women who are playing a huge role in their respective organizations.

In Segment 1, the conversation featured Emily O’Neill, the Vancouver Giants Manager, Business Development + Stakeholder Engagement. O’Neill, who is from Oakville, ON, is an alumna of the UBC Thunderbirds and has been working with the Giants for the past season-and-a-half. In this conversation, she speaks about her introduction to the game, her female influences both past and present and the rewards and challenges that come with being a woman working in hockey.

The entire conversation with Emily O’Neill can be heard here:

In Segment 2, the conversation went South to the Tri-Cities for a chat with Mary Gates – Americans Director of Communications + Public Relations. Gates’ path to hockey was unconventional, but after watching a WHL hockey game for the first time as a teenager, she’s been hooked ever since. In this conversation, she speaks about the many influential women in the WHL and the Tri-City Americans organization who have helped her transition. She also speaks about the rewards and challenges that accompany her position, as well as the promising future of the Tri-City Americans.

The entire conversation with Mary Gates can be heard here: