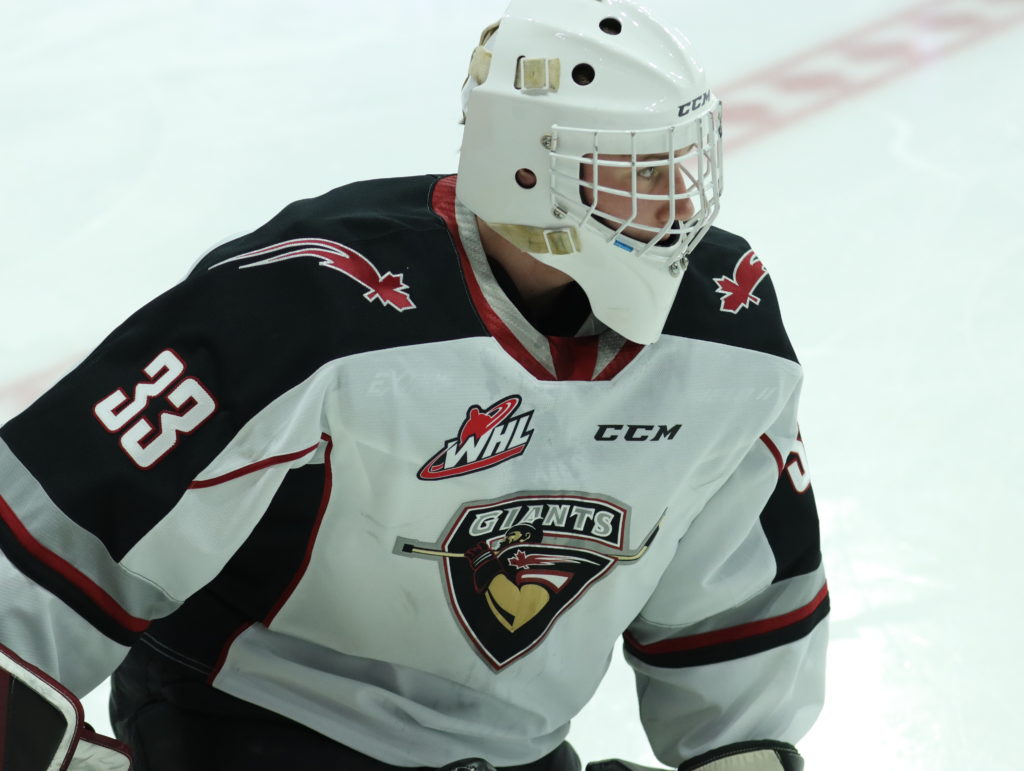 Earlier this week on White Spot Giants This Week, Dan O’Connor kicked off the show by chatting with Giants goaltender Drew Sim. Sim made his Giants debut back in March, days before the season ultimately shut down. During the offseason, Sim has been training and staying ready for when the time comes to return to Vancouver. Hear his complete interview right here:

In Segment 2, Dan O’Connor spoke with WHL Manager of Player Development Zach Hodder ahead of the 2020 NHL Draft. Together they discussed some of the notable WHL players who were set to hear their names called in the draft. That entire conversation can be heard here: