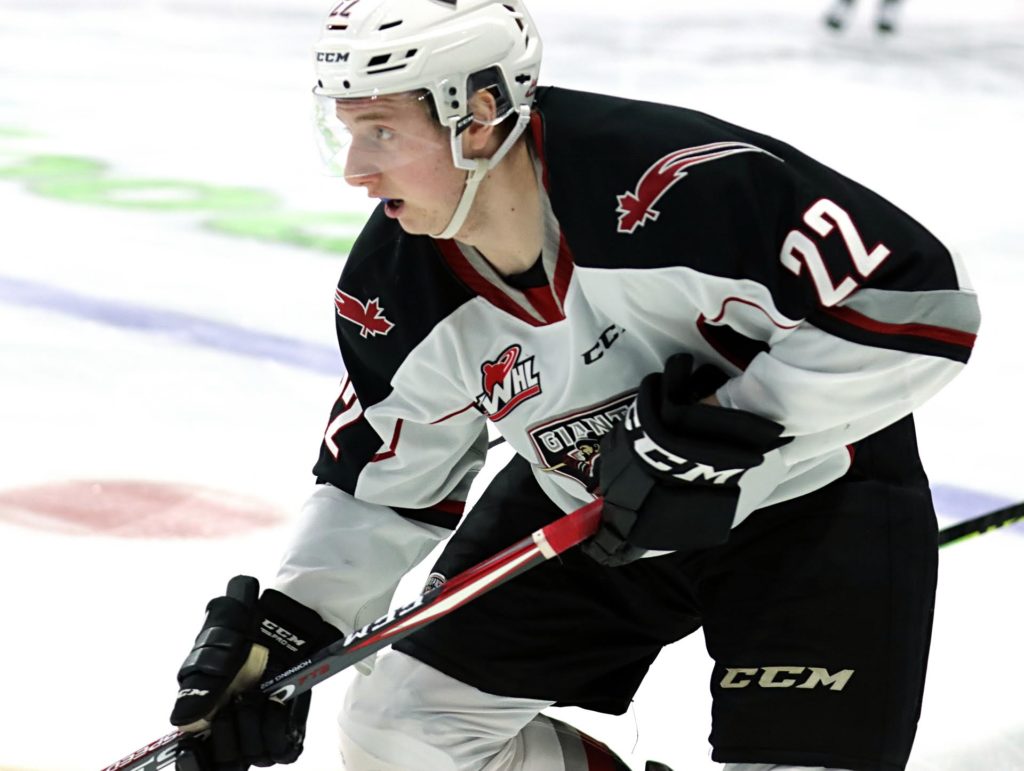 Last night on White Spot Giants This Week, Dan O’Connor opened up with an interview with 2001-born defenceman Connor Horning. The product of Kelowna, BC was acquired by the Giants in a November trade with the Swift Current Broncos, and carved out a solid role for himself on the Giants blueline. Looking ahead to 2020-21, Horning is ready to embrace a leadership role with the Giants, and is ready to provide big minutes in all situation. You can hear the entire conversation below.