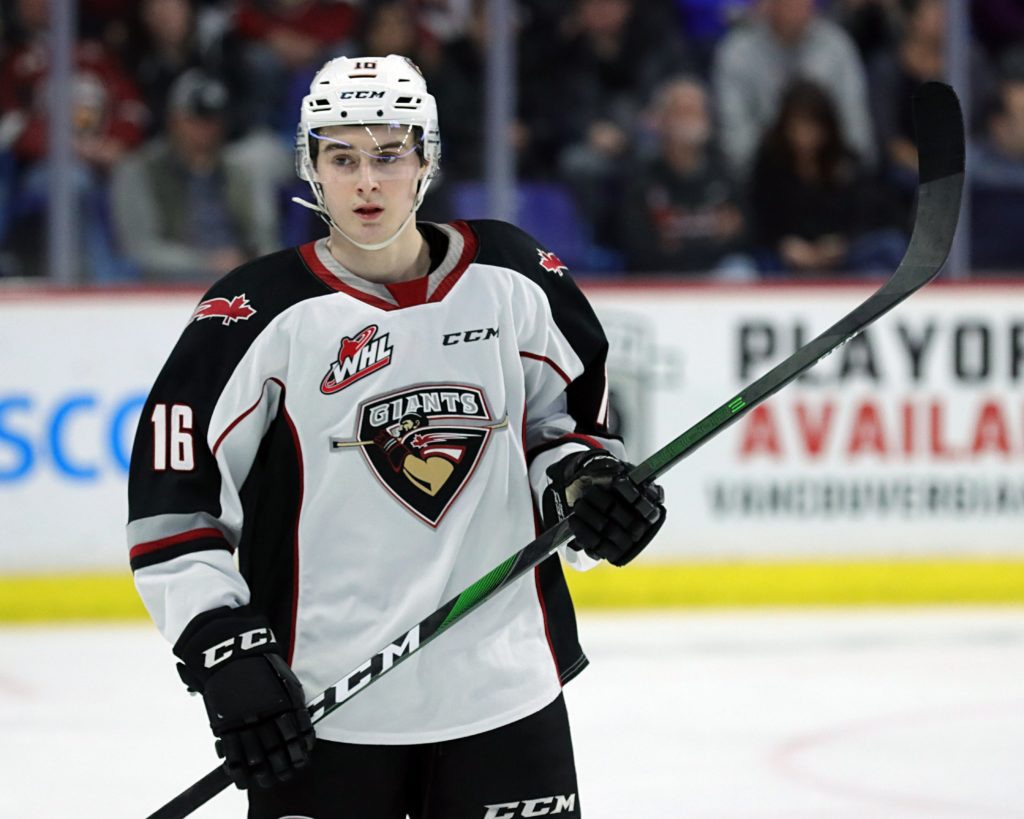 Last night on White Spot Giants This Week, Dan O’Connor started the show with a lengthy chat with reigning Vancouver Giants Rookie of the Year Cole Shepard. The 2002-born forward is coming off an 11-goal campaign in 2019-20, and is poised to hopefuly hear his name called in the 2020 NHL Draft. In this conversation, he reflects on a wild first season in the WHL and also talks about his summer training and what lies ahead for the 2020-21 Vancouver Giants. Segment 1 with Cole Shepard can be heard here:

In Segment 2, the conversation shifted to Swift Current, SK where the second-year voice of the Swift Current Broncos Craig Beauchemin joined the show. Two years removed from a WHL championship, the rebuild for the Broncos continues and in this conversation, Craig sheds some light into what the future holds for the Broncos and who to watch for in the Central Division when WHL hockey resumes. Segment 2 with Craig Beauchemin can be heard here: