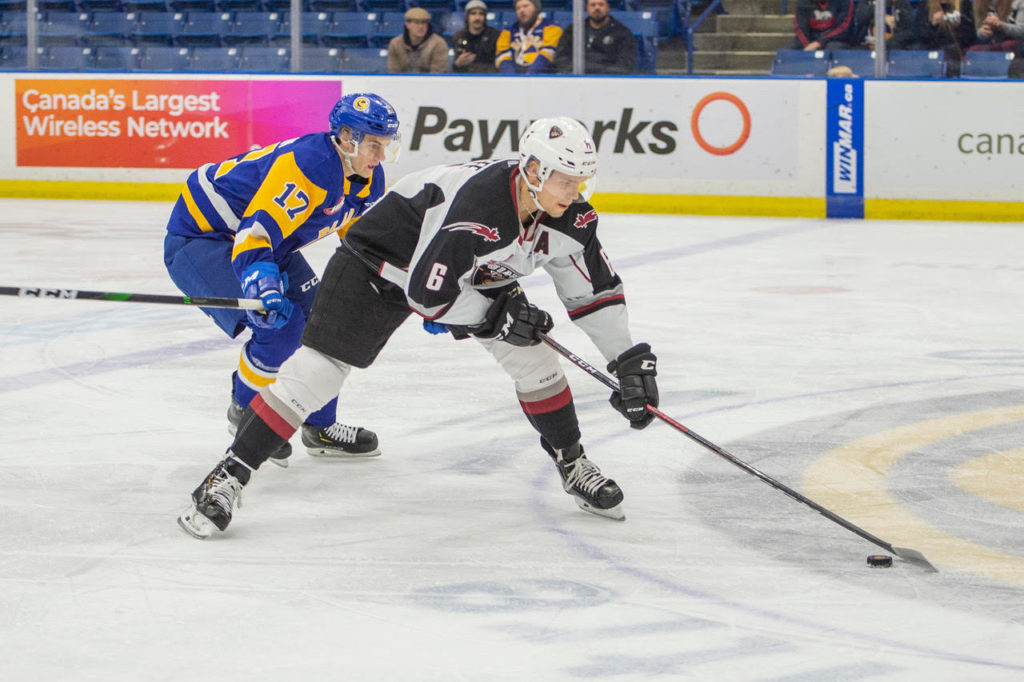 Last night on White Spot Giants This Week, Dan O’Connor kicked off the show with a trip down memory lane with former broadcaster Morley Scott. Scott did play-by-play for the G-Men during the 2009-10 season, and shared some of his fond memories from that season when the Giants made their way to Round 3 of the WHL playoffs. The entire conversation with Morley Scott can be heard here:

In Segment 2, Dan caught up with alumnus d-man Dylan Plouffe. Plouffe suited up in 272 career games for the Giants ranking him eighth all-time in franchise history. Plouffe is now at the University of Alberta. In this conversation, Plouffe recaps his five-year stint with the Giants and shares some of his favourite memories and lessons learned along the way. That segment can be heard here:

White Spot Giants This Week can be heard every Monday on Sportsnet 650 at 10 PM.