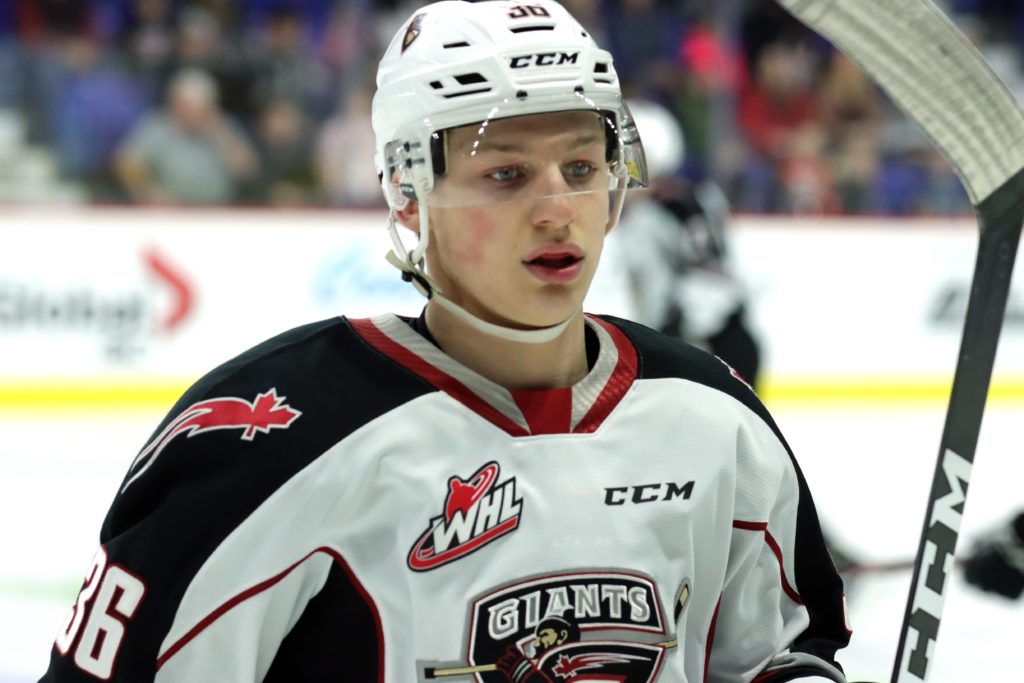 Last night on White Spot Giants This Week with Dan O’Connor, 2003-born forward Justin Lies joined the show to recap his successful first season in the WHL. The product of Flin Flon, MB suited up in 49 games with the Giants during Year 1, and finished the season with a goal and five assists. Lies’ major rookie highlight was scoring his first WHL goal in his home province of Manitoba with his friends and family in attendance. In this conversation he talked about some of the highs and lows of Year 1 and also some of the things he’s focusing on training-wise ahead of Year 2.

In segment two, Red Deer Rebels broadcaster Cam Moon stops by to share his thoughts on an up-and-coming Red Deer Rebels team that will be looking to climb back into the playoff picture in 2020-21. He also shared his thoughts on the Vancouver Giants, the COVID-19 situation in Alberta and also dives deeply into a variety of books and podcasts that he’s been occupying his time with.