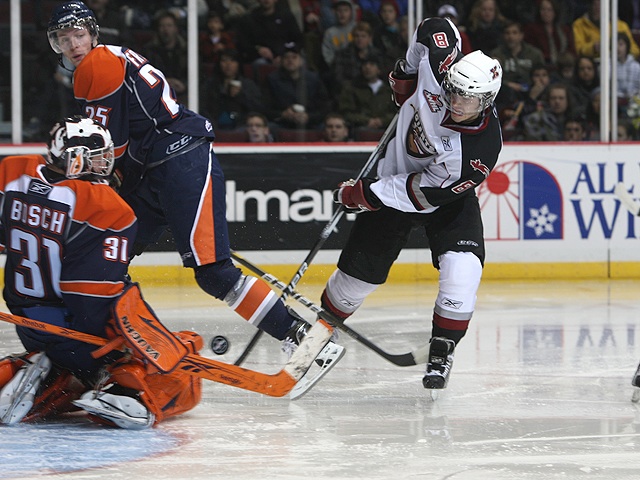 Tonight on White Spot Giants This Week with Dan O’Connor, the all-time games played leader for the Vancouver Giants Neil Manning stops by for a chat. Originally drafted by the G-Men in Round 2 back in 2006, Manning appeared in 310 career regular season games for the Giants over the course of six seasons. Following his WHL career, Manning used his WHL Scholarship to attend UBC. After graduation, Manning started his pro hockey career which has taken him to Italy, Germany, France and the United States. During the conversation, Manning reflects on some of his early memories with the Giants from the 2006-07 season, and also detailed the famous Training Camp Q&A session that took place in August 2018 with fellow alumni Brendan Gallagher and Craig Cunningham.

Tonight’s show runs from 10 – 11 PM on Sportsnet 650, or you can catch both segments of the show ahead of time below.

“It was nice to share some stories and give back to the Vancouver Giants of today.” – @n_manning8 who still holds the Giants all-time games played record. Thank you Neil. pic.twitter.com/xUoFrWiFOp