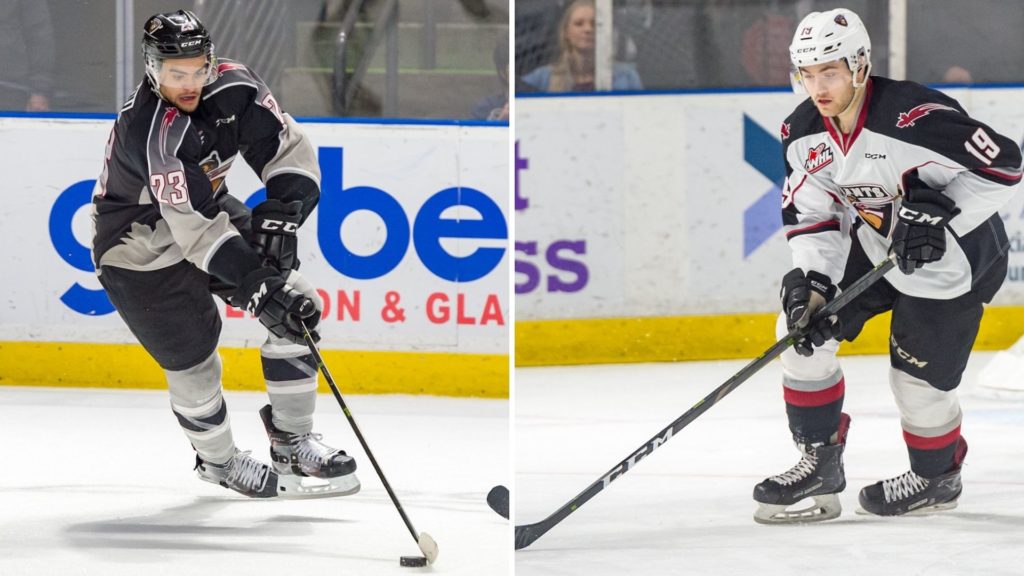 In Part 1 of the show, Jadon Joseph talked about his WHL career that included stops in six cities: Lethbridge, Regina,  Vancouver, Moose Jaw, Kelowna and Tri-City. Joseph left the WHL in 2020 as the active leader in playoff games played (58). Though he was only a Giant for half a season, he instantly became a fan favourite. Joseph also spoke about racial equality in hockey, and where the game is trending in that regard. Catch the entire conversation with Jadon Joseph below:

In Part 2 of the show, Dawson Holt hopped on to recap his WHL career that included 200 regular season games with the Giants. He’ll discuss why he felt he saved his best performances for the biggest stage, and also the factors that led to his success playing alongside Jared Dmytriw and Owen Hardy during the 2018-19 playoffs. Holt is currently enrolled at the University of Saskatchewan, and is studying business. Hear the entire conversation with Dawson Holt right here:

White Spot Giants This Week can be heard every Monday night at 10 PM on Sportsnet 650.