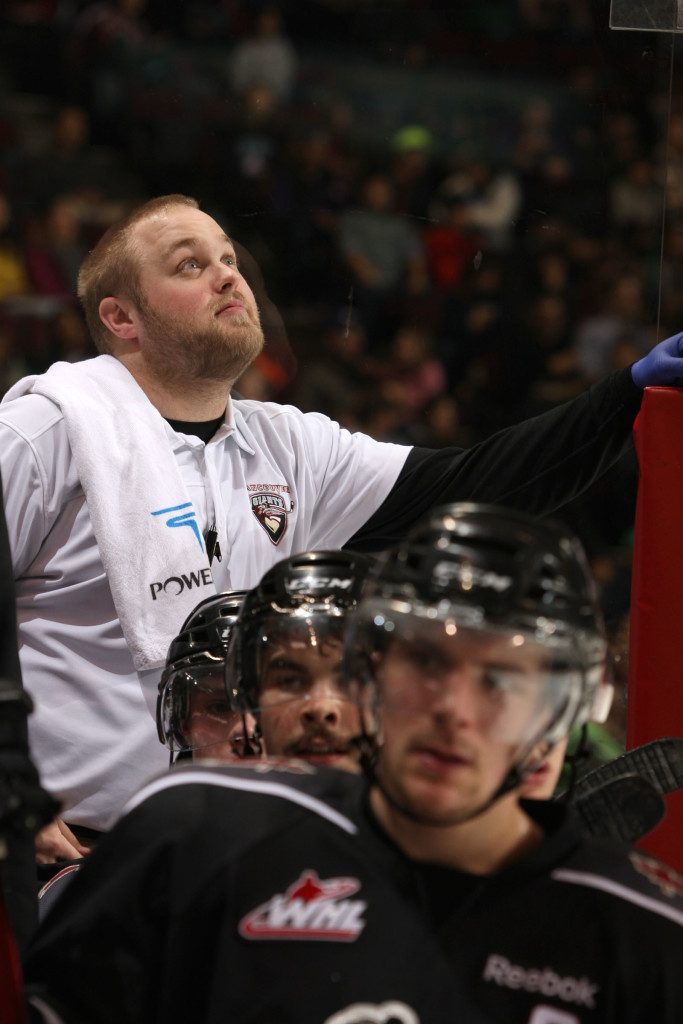 To this day, Chad Scharff still may be one of the most prominent ‘unsung hero’ type players to ever suit up for the Vancouver Giants. The product of Airdrie, AB appeared in 179 regular season games with the G-Men over the span of five seasons, and made his mark due to his versatility, leadership and strong character.

Once his playing career finished in 2006-07, Scharff stayed with the organization as a scout. A season later he was behind the bench working as an assistant coach, and eventually became the team’s Equipment Manager.

Don Hay once told me Chad was one of the most important pieces of the winning Van Giants team..an extremely versatile player who could play solid def and solid forward …sometimes in same game !

Part one of yesterday’s conversation with Chad Scharff can be found below:

Part two of Chad Scharff’s conversation on Sportsnet 650 with Dan O’Connor can be found below.