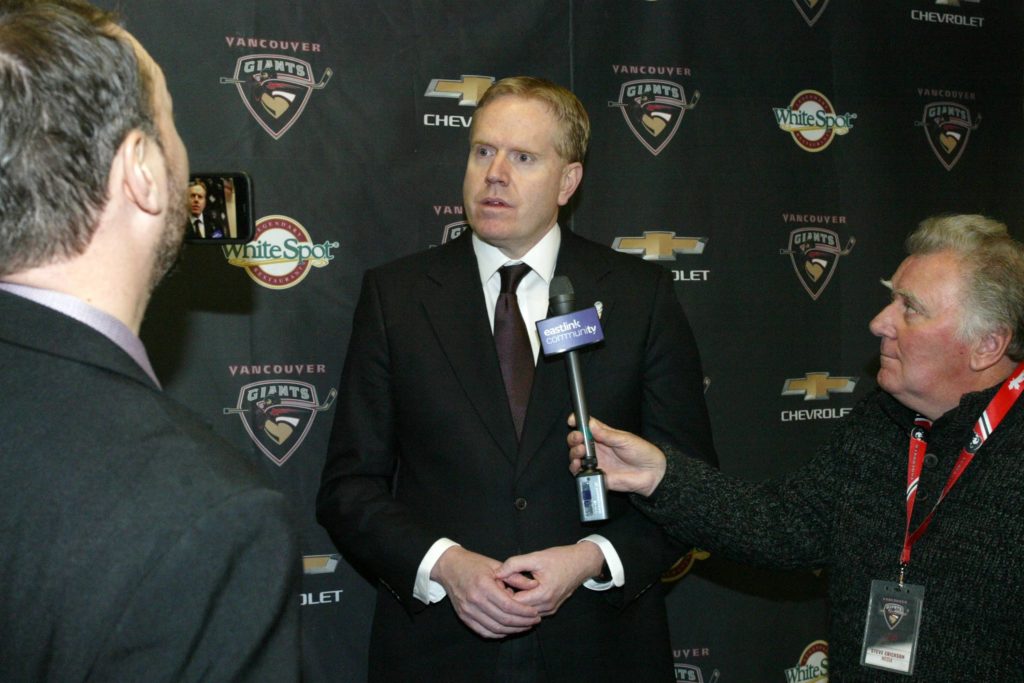 Last night’s edition of White Spot Giants This Week was a “Best Of” version that included memorable interviews from the following guests:

Part 1 of the show featured a chat with Scott Bonner prior to his induction on the Vancouver Giants Wall of Honour. It also featured an interview with Giants alumnus Tyson Sexsmith who spoke about his team’s 11 game winning streak during the 2008-09 season. You can listen to Part 1 below:

Part 2 of the show featured a conversation with Bill Wilms who back in January counted down his Top 10 Giants from the past decade. His top three picks were recounted during the show. The final segment also included a memorable pre-game conversation with long-time WHL coach Steve O’Rourke from March, 2020.