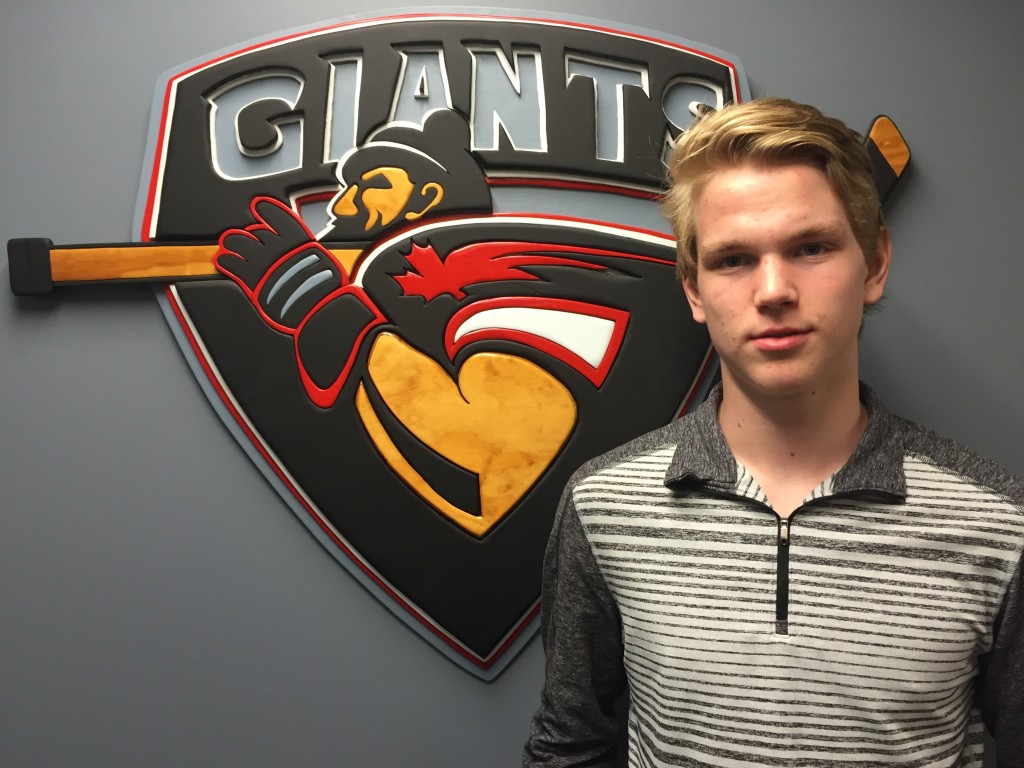 Welcome to WHL Bantam Draft week! On Thursday, May 3rd in Red Deer, AB the Vancouver Giants and 21 competing WHL teams will gather for the 2018 WHL Bantam Draft. It’s one of the busiest, most chaotic days of the year – But for scouts it’s often been described as their Christmas. After all of those cold nights, rink burgers and mediocre arena coffee – The end result is a handful of new prospects that will eventually play big part in the future successes of the Vancouver Giants. So with all of that in mind, here’s some Vancouver Giants pre-draft reading – By the numbers!

1 – 2018 marks the first time the Giants will EVER make the 12th overall pick at a WHL Bantam Draft. Over the previous 17 seasons the Giants have drafted third overall four times, and 19th overall three times.

2 – The number of times the Giants have selected first overall. The picks: Gilbert Brule in 2002 and Tyler Benson in 2013.

3 – The most Giants from any specific draft class that have gone on to play in the NHL. In 2005 the Giants drafted James Wright in the first round, Lance Bouma in the second round and Craig Cunningham in the seventh round.

5 – The number of Vancouver Giants who went undrafted in the WHL Bantam Draft but would eventually play in the NHL: Cody Franson, Milan Lucic, Spencer Machacek, Brent Regner, Jordan Martinook.

8 – The number worn by Justin Sourdif during the 2017-18 season. Sourdif was the Giants third overall selection in 2017. He appeared in four games during the regular season and in all seven of the Giants playoff games against Victoria.

10 – The total number of players drafted by the Giants in the Bantam Draft who have gone on to play in the NHL.

14 – The number of Bantam Draft picks from the Giants who suited up against the Victoria Royals in Round 1 of the 2018 Playoffs.

Barring a trade, the Giants will be selecting 12th overall on Thursday. The following is a list of players who have been selected 12th overall in recent WHL Bantam Drafts: