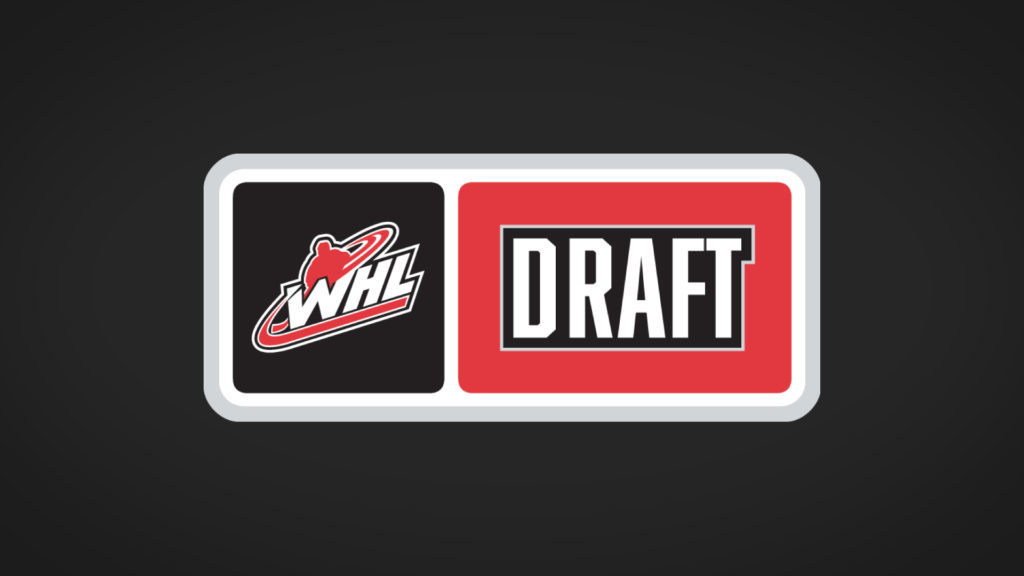 Recent  first-round draft picks from the Giants include:

Pool C teams included the lowest place Club from each of the B.C., Central and U.S. Divisions, and the two lowest place Clubs from the East Division for a total of five teams – the Moose Jaw Warriors, Red Deer Rebels, Swift Current Broncos, Tri-City Americans, and Victoria Royals.

The order of selection for the second round and all other rounds will be the inverse order of final 2020-21 WHL Regular Season standings.

*traded picks are not reflected 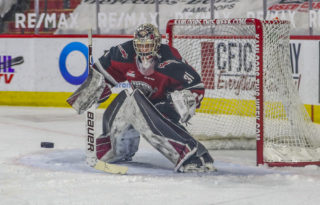