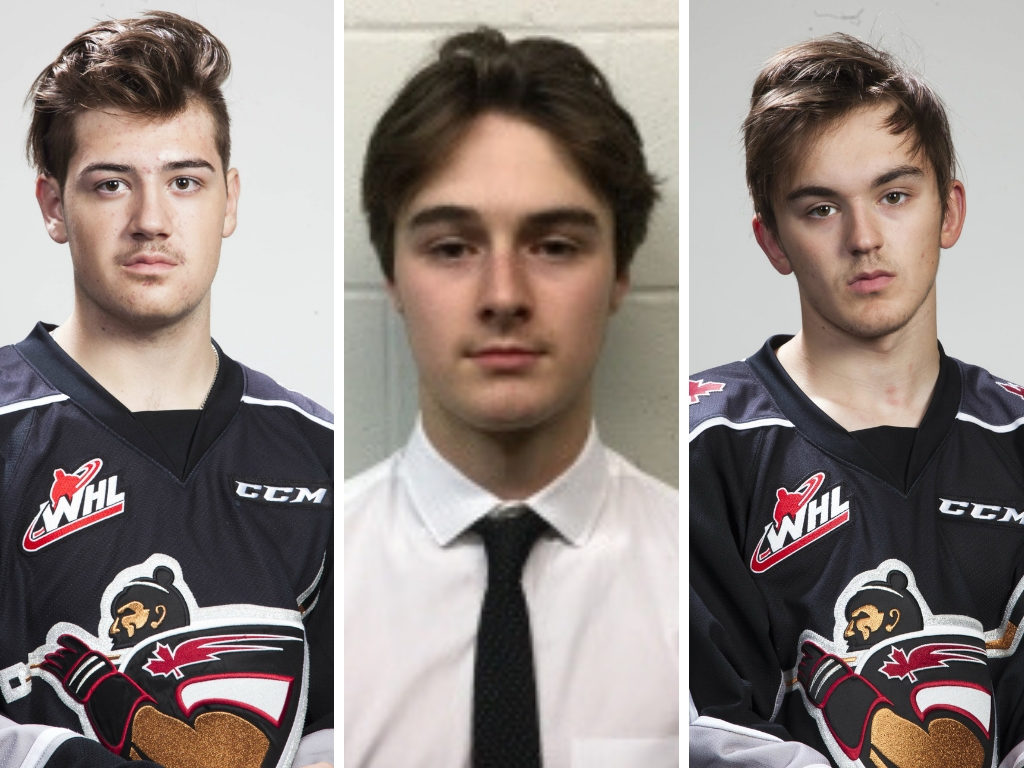 Here’s a look at how some of the Vancouver Giants prospects are doing in their respective leagues. Today the focus shifts to three players selected by the Giants in the 2017 WHL Bantam Draft. Stay tuned throughout the season as we continue to provide updates on players in the Giants prospect pipeline.

The 6’2”, 213 pound forward from Whitecourt, AB suited up for the Vancouver Giants on Saturday night as an affiliate player. So far in 22 games with the Delta Academy Midget Prep team, Plummer has registered 11 goals and 15 assists for 26 points along with 58 penalty minutes. Plummer was drafted by the Giants in the third round (46th overall) in the 2017 WHL Bantam Draft.

Selected by the Giants in the second round (33rd) overall in the 2017 WHL Bantam Draft, the 5’9”, 154-pound product of West Vancouver, B.C. has posted five goals along with eight assists for 13 points in 28 games with the BCHL’s Penticton Vees. Shepard recently represented Canada at the 2018 World Under-17’s and was on the same team as Giants forward Justin Sourdif. Shepard recorded four assists in six tournament games as Team Canada Red finished fourth.

“Cole is a high-end talent. He’s got great hands, great vision and seems to have the puck on his stick every shift. He plays with lots of heart and has a very high hockey IQ.” – Giants Head Scout Terry Bonner.

The Cariboo Cougars once again find themselves among the top teams in the BCMML and second-year defenceman Jacob Gendron has been a big reason why. Gendron has contributed six goals and six assists for 12 points through 22 games. Gendron has added 16 penalty minutes. The 6’0”, 180-pound defenceman was selected by the G-Men in the the sixth round (126th overall) in the 2017 WHL Bantam Draft.