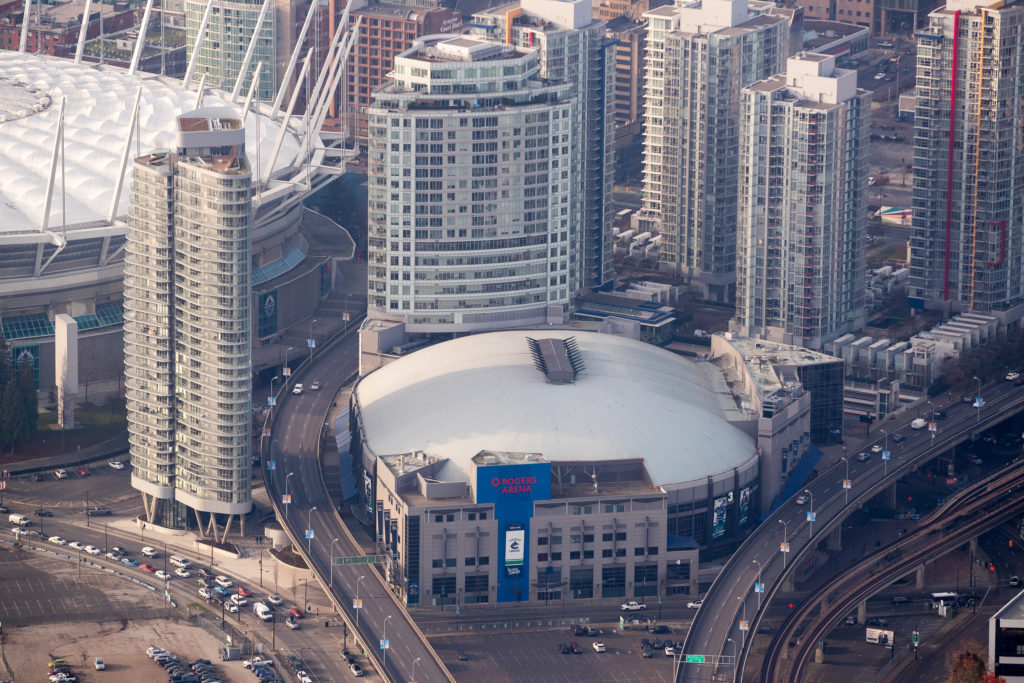 The Vancouver Giants in conjunction with Vancouver Canucks Sports & Entertainment are pleased to announce that the Giants 2019 Teddy Bear Toss game will take place at Rogers Arena on Sunday, December 8th (4:00 PM) against the Tri-City Americans. All proceeds from the sale of 50/50 raffle tickets and the sale of teddy bears on the concourse will be donated to charity.

“We’re happy to partner with the Vancouver Canucks for this initiative,” said Giants President, Governor and Majority Owner, Ron Toigo. “We’re looking forward the opportunity of showcasing our world-class product in the largest hockey facility in British Columbia.”

Toigo adds, “Teddy Bear Toss has always been one of our marquee events, and hosting the event this year at Rogers Arena will only add to the excitement and mystique of the game.”

Fans who attend the December 8th Teddy Bear Toss game are encouraged to bring brand new stuffed toys with them. When the Giants score their first goal of the game, fans can then throw their stuffed toys onto the ice. All items will then be gathered and donated to local children’s charities.