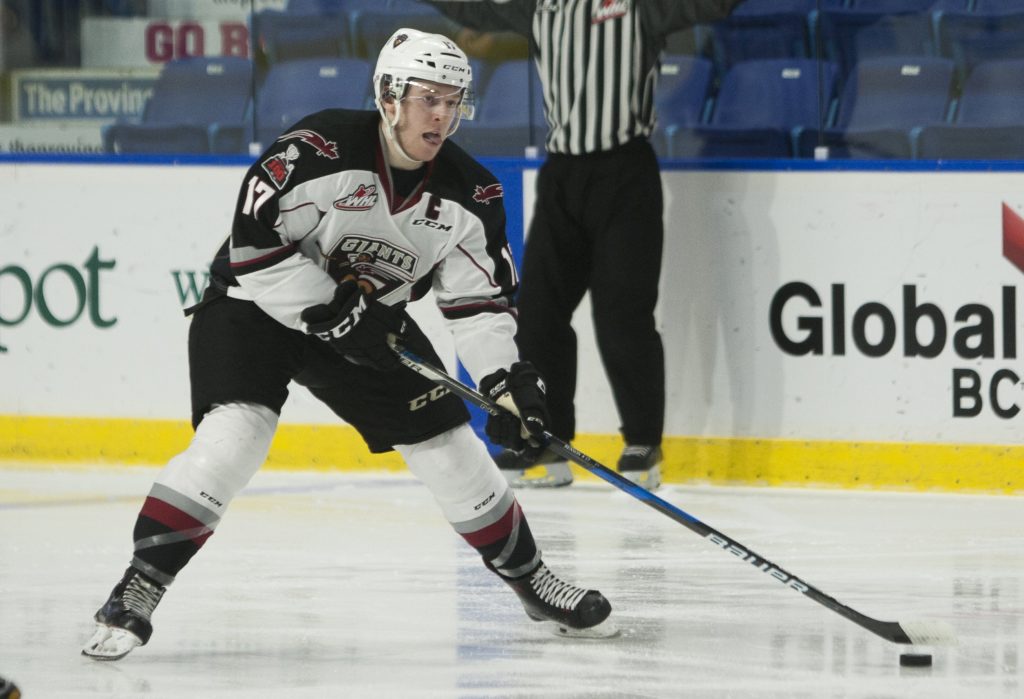 Tyler Benson’s transition to pro hockey has been seamless. The former Vancouver Giants captain has suited up in 44 games this season with the AHL’s Bakersfield Condors, and heading into the weekend Benson is tied for the lead in team scoring with six goals and 29 assists for 35 points. Earlier this week, Dan O’Connor spoke with Benson about his transition into pro hockey and together they also reflected on Benson’s tenure with the Vancouver Giants.