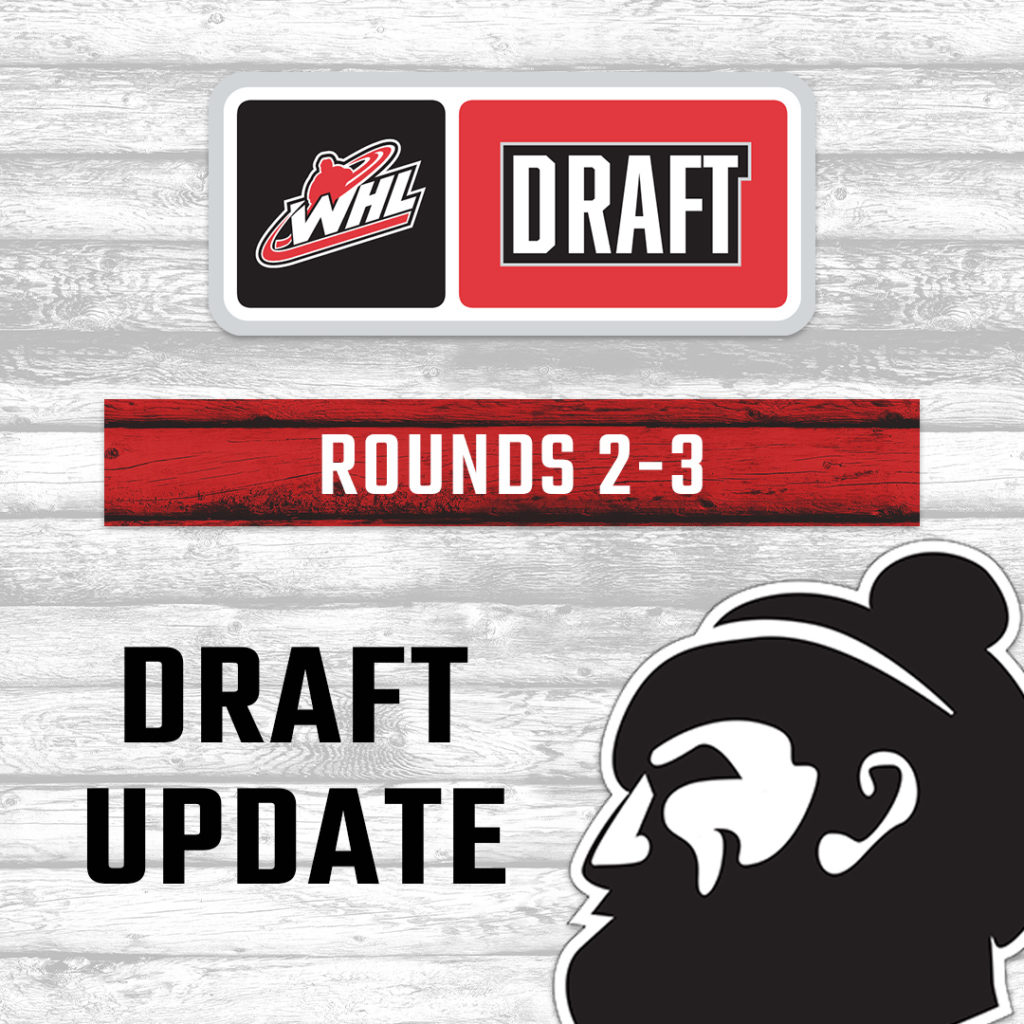 The 5’10”, 145-pound center is a right-handed sot and is coming off a strong season with the Pacific Coast Bantam Prep program where he scored 27 goals along with 26 assists for 53 points in 28 games along with 35 penalty minutes. He added a goal and two assists for three points in two playoff games. He was team captain.

Congrats to @PacificSeaDevil student athlete Ty Halaburda on being selected in the second round, 32nd overall, by the @WHLGiants!#WHLBantamDraft pic.twitter.com/Q766lUylAv

“We’re thrilled to get him,” said Giants Director of Scouting Daryl Anning. “He fits the ‘Giants mold’ perfectly. He’s fast, physical and has a great work ethic. He’s a 200-foot player but can finish his chances. The biggest thing for us is that he’s a good kid and a natural leader.”

Halaburda, whose birthday is today, was the first forward and the second player taken by the Giants during the 2020 WHL Bantam Draft.

In Round 3 the Giants stayed in British Columbia for the selection of 5’10”, 160-pound forward Ethan Semeniuk.

Last season with the Delta Hockey Academy’s Bantam Prep Green program, Semeniuk notched 19 goals along with 31 assists for 50 points in 30 games. He added a pair of assists in two playoff games. In six games at the John Reid Bantam tournament, Semeniuk produced one goal and four assists for five points in six games.

Congrats to @DeltaWildHockey student athlete Ethan Semeniuk on being selected in the third round, 56th overall, by the @WHLGiants!#WHLBantamDraft pic.twitter.com/KxsKHFT2Tw

“I like his skillset,” said Giants Head Scout Terry Bonner. “He’s a good skater with decent size and overall he has just really good hockey IQ and sense for the game.”

Ethan Semeniuk is the second forward and the third player selected so far today by the Vancouver Giants. He turned 15-years-old yesterday.

Once the Giants have made their remaining selections during today’s draft, a detailed recap will be provided. You can follow along with each pick right here.