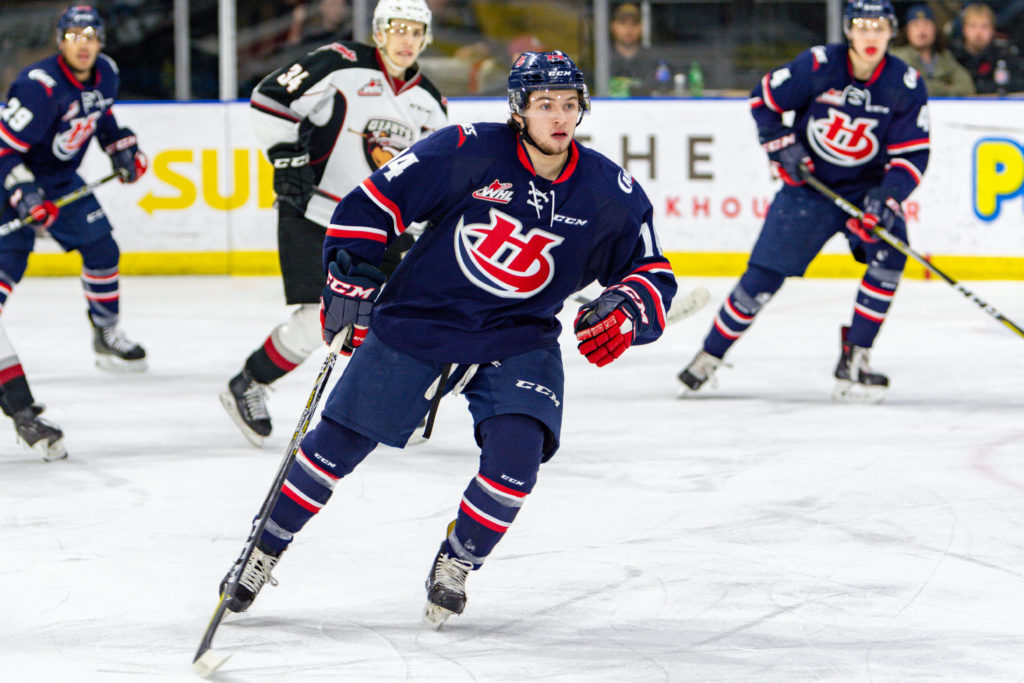 Shepard was originally selected 23rd overall by the Kamloops Blazers in the 2015 WHL Bantam Draft. Since then he’s appeared in 181 career WHL regular season games (Kamloops and Lethbridge) where he’s registered 17 goals and 39 assists for 56 points along with 115 penalty minutes. He’s also appeared in nine career playoff games. Last season with Lethbridge he posted five goals and 17 assists for 22 points.

Internationally, Shepard has represented Canada at both the 2016 World Under 17 Hockey Challenge, and then helped Canada capture a gold medal at the 2017 Ivan Hlinka Memorial Cup. Jackson’s younger brother Cole Shepard was selected by the Giants in Round 2 of the 2017 WHL Bantam Draft.

Season Tickets for the Vancouver Giants 19th season in the Western Hockey League are available now starting at $589. Make your deposits now and get a FREE Giants hat and earn up to twenty-five percent in savings! Visit www.vancouvergiants.com/seasontickets to learn more!